Liverpool have failed to meet the the midday deadline for appealing the red card given to goalkeeper Jose Reina for his push on Arjen Robben in yesterday's Premiership clash with Chelsea.

Reina was sent off eight minutes from time for violent conduct, with the Spaniard raising his hand to the face of Arjen Robben, pushing the winger away.

Robben's over-reaction, as he fell to the ground clutching his throat, incensed manager Rafael Benitez and an appeal appeared certain.

However, the Football Association had received no notification from Liverpool by a noon deadline, with the matter now at an end.

It means Reina will serve an automatic three-match suspension, starting with Wednesday's Barclays Premiership encounter with Charlton at The Valley.

The ban will also include Saturday's early afternoon kick-off against Wigan at the JJB Stadium, and the Anfield showdown with Arsenal on February 14.

It is clear Benitez and Liverpool club officials have had a change of heart now that tempers have cooled and the matter has again been looked at in the cold light of day.

Understandably, Benitez was furious with Robben - who had confronted Reina after a tackle on Eidur Gudjohnsen - in his theatrical attempts to get another professional player dismissed.

However, Benitez also recognised Reina had raised his hands to the face of the Dutchman, and regardless of the degree of contact, such an act is unacceptable.

With Reina on the sidelines, there is now an opportunity for Jerzy Dudek tothrust himself back into the spotlight after replacing the 23-year-old for the final eight minutes against Chelsea.

For the first time since his heroics in helping Liverpool to win the European Cup via a dramatic penalty shoot-out over AC Milan in May, Dudek is poised to start a game for the Reds. 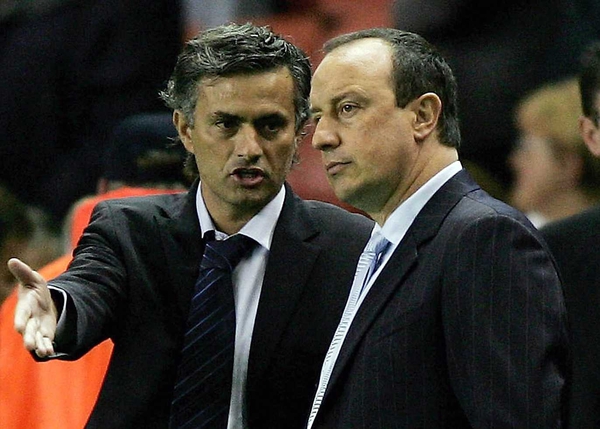