Trevor Molloy's contract with Shamrock Rovers has been terminated by mutual consent, and with immediate effect.

Molloy, who was in his second spell with the Hoops, will now re-join another former club, St Patrick's Athletic.

Rovers' chairman Jonathon Roche stated that the move was made to free up funds for manager Pat Scully to add to the squad. He said: "This was a difficult decision for everyone - but it was taken in the interests of both parties. It reflects the realities currently facing the club."

Molloy has emphasised that his move from the Hoops was an amicable one and that there are no ill-feelings.

He said: "I parted with Rovers on the best of terms and wished Pat Scully well. It was a tough call to make, but everyone agrees that it's the right one."

He added: "Going to Saint Pat's is a great opportunity for me, and I'm looking forward to facing the new challenges that lie ahead." 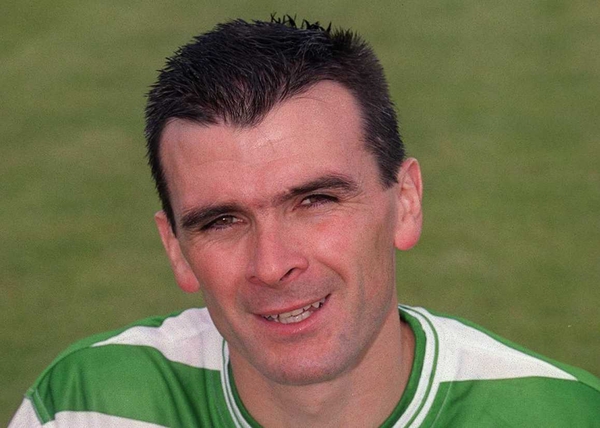