Birmingham defender Alex Bruce has opted to make himself declare for the Republic, despite being selected in the Northern Ireland under-21 side.

Manchester-born Bruce qualifies to play for both countries through his grandparents.

Bruce, son of manager Steve, was last week selected by Northern Ireland for an under-21 clash with Israel, however, he looks set to turn them down in the hope of working his way into Steve Staunton's Ireland set-up.

The 21-year-old has decided his allegiance lies with the Republic of Ireland. "I'm very flattered that Northern Ireland and the Republic are both showing an interest in me.

"But I think I'm going to pick the Republic purely because I think they are a better team. That's no disrespect to Northern Ireland. I've still got a few things to sort out but hopefully I will be playing for them soon." 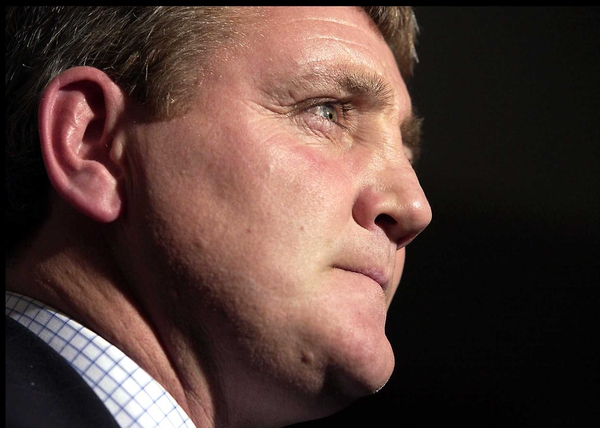 Bruce give dreaded vote of confidence