Doctors Anastasio Montero and Jose Luis Vicente said that Di
Stefano was no longer on an artificial respirator was conscious and had started to take nourishment.

He had remained five hours in the operating theatre on Wednesday with the 24 hours after the operation being the most crucial to his chances of recovery.

The dual European Footballer of the Year was born on 4 July 1926 in Buenos Aires and began his career at River Plate (Argentina)  and Bogota's Millionarios (Colombia) before making his mark at Real  between 1953 and 1964.

He led the Spanish giants to five consecutive European Cups between 1956 and 1960 and eight Spanish league titles. 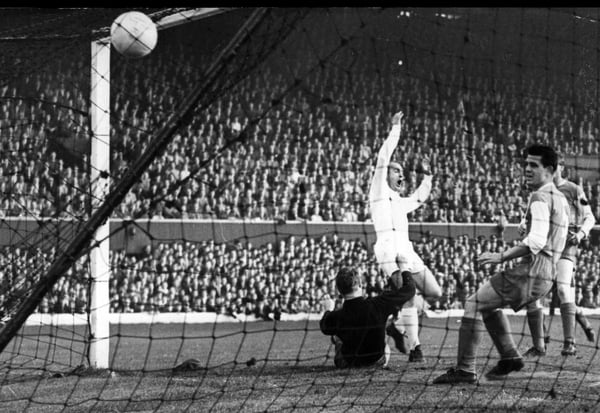