Manchester City midfielder Stephen Ireland has insisted he is no bad boy as he sets his sights on reviving his Republic of Ireland career.

Ireland suffered a bitter bust-up with Brian Kerr a few years ago at a time when the former Republic boss was coaching at under-age level.

Ireland has not figured since, but with Kerr out of the picture after his departure two months ago, and with the 19-year-old now impressing for City, he is determined to represent his country.

He revealed: "I had a fall-out with Brian before he became the senior coach that seemed to stop my progress with the Irish sides. I played in a friendly in Dublin, then we moved to my hometown of Cobh to play Germany.

"Not only was I not in the starting team, I wasn't even on the bench and I think that even surprised the other players. I was told to sit in the stands with the crowd. I was so upset, and to make it worse we lost 4-0."

He continued: "After the game Brian said there would be changes for the next match with France. But in the pre-match training session before that game he took the team and subs to one side and told me to train with the others who had been left out.

"It is fair to say I was astonished, and as we got on the bus later I asked him if I could go home to Manchester. He told me I would never play for Ireland again as long as he was in charge and that he would talk to me again at the hotel."

He added: "When I met him he told me to get out of the Irish tracksuit and the hotel and arrange to be picked up. I left and haven't been involved since. I have nothing against Brian, just the way he dealt with the situation after pleading with me to join the squad in the first place and knowing my reservations in regard to missing vital matches for City.

"I got some bad press, but if Brian had approached me to draw a line in the sand I would have done so gladly. But I was painted as a bad boy and I am not."

After 13 appearances for City this season, including eight starts, Ireland is targeting a place in the squad for the March 1 friendly with Sweden at Lansdowne Road when it is anticipated a new manager will be in place.

"I would love to play for Ireland, absolutely love it," said Ireland in the official Manchester City magazine.

"If I got a cap this season then it would make my year. There is a friendly in the spring and I would love to get in that squad under the new manager, whoever that might be.

"I don't know whether I am good enough, but there is only one way to really find out, and I suppose if I can hold down a place in City's side until then it will go in my favour."

It is more than likely, though, Ireland will initially figure for his country at Under-21 level, with coach Don Givens' side to play in the Madeira Tournament from February 13-18.

There is also a home game with the Swedes on February 28, and Givens told PA Sport: "Stephen will be in my thoughts for Madeira, although it will all depend on his club situation at the time.

"If they don't have a midweek game I will request Stephen play the first match for us and then send him home.

"A bit nearer the time, and I've sat down and looked at the fixtures, I will speak with Stuart Pearce and see what we can do. But I won't do anything that will cost him, or jeopardise his place at Manchester City, and I have told him that."

Givens continued: "We will work round it because I know how important his development is at Manchester City. But what I have said to him is that I want him involved as quickly as possible.

"I recently had a chat with him, and he has told me how desperate he is to play for Ireland, and I'm willing to do what I can to help him achieve that aim." 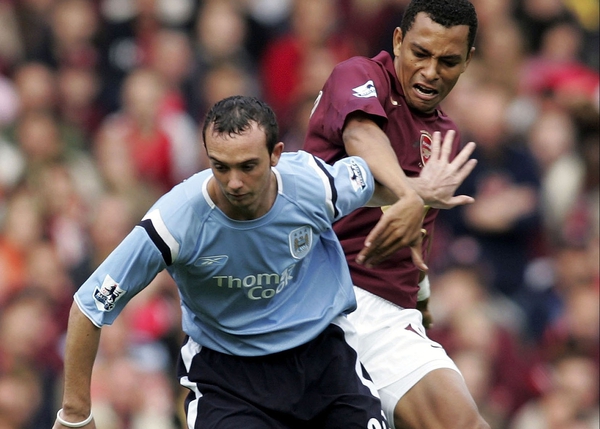