Chelsea midfielder Tiago is set to leave Stamford Bridge for Lyon, a year after he joined the Blues from Benfica.

The Portuguese international became the second player to leave the Londoners this week after Jiri Jarosik's move to Birmingham. Jarosik will join Blues on a permanent basis after the end of his season-long loan at St Andrews.

Tiago, 24, bade farewell to his Chelsea team-mates and boss Jose Mourinho yesterday when he told them he would be leaving for Lyon and not returning.

The Portuguese player then flew to France to undergo a medical and finalise personal terms, with the deal expected to be concluded in the next 24 hours.

Mourinho said:  The deal is almost done. There are a few details to complete, that is all. But Tiago showed a lot of tears in front of the group yesterday. He is a wonderful boy and was a very good player for us. We will miss him - the player and the person."

"Yesterday he told he was going to Lyon and that he probably wouldn't be back. It was very emotional for everybody and everyone was really disappointed."

"He did it in a very professional way. He said: `Boss I feel very sorry to go, I love it here, but I am professional and want to play more times.' Lyon's proposal was also a good one for Chelsea. He added that he would like to go because it is a World Cup year and it was clear the boy wanted to go." 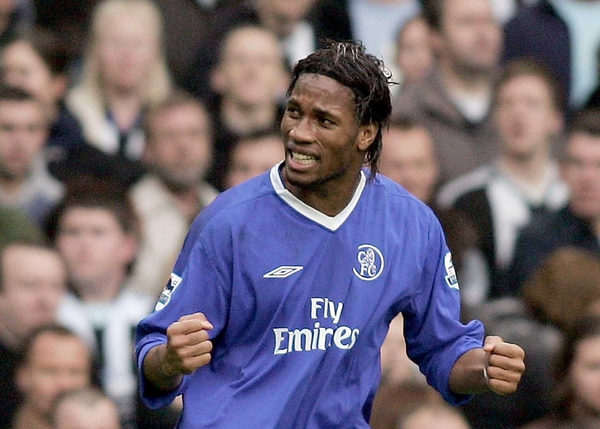