Italy will be without goalkeeper Gianluigi Buffon, midfielder Mauro Camoranesi and striker Francesco Totti for tomorrow's friendly international against the Republic of Ireland at Landsdowne Road.

Buffon dislocated his shoulder playing for Juventus against Milan on Sunday and could be out of action for up to eight weeks, Camoranesi has a knee injury while Totti has been forced to withdraw from the squad after failing to recover fully from a fever.

Buffon's injury will also rule him out of Saturday's Italian SuperCup match against Inter Milan and will force him to miss Juve's opening Serie A clash on August 28.

Juventus striker Alessandro Del Piero is expected to feature after being named in the Italian squad for the first time in almost a year. Del Piero last played for his country against Moldova 11 months ago when he scored the only goal.

"I'm saddened about the players that have had to pull out," said Italian boss Marcello Lippi. "But this group has quality and we will be able to replace even the absence of our most important players."

Lippi's side are using the trip to Dublin as a build-up for their next qualifier on the road to Germany 2006 against Norway in Palermo on September 4. 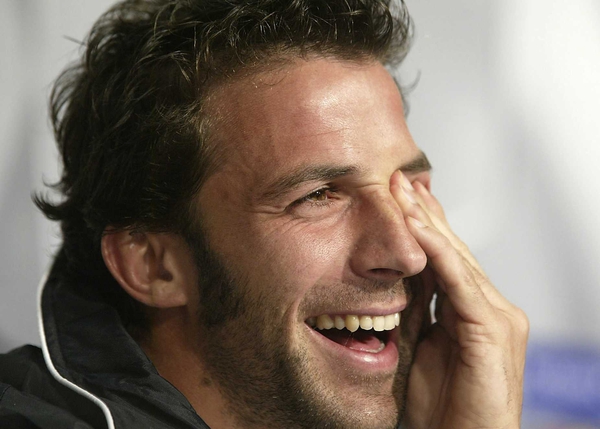