Lilian Thuram has confirmed he will make his international comeback in France's friendly against Ivory Coast in Montpellier on August 17.

The defender will join Zinedine Zidane and Claude Makelele in coming back from international retirement just over 12 months since they quit after their Euro 2004 quarter-final defeat to eventual winners Greece.

Meanwhile, it has been announced that Zinedine Zidane will resume his role as captain when he makes his comeback for France later this month, according to manager Raymond Domenech.

"Zizou is the new captain. It's the right thing to do," Domenech said.

The Real Madrid midfielder said he would be happy to take over the role which Patrick Vieira has held since Zidane retired last year.

Vieira, who signed for Juventus from Arsenal last month, was given the captain's role since Zidane's decision to retire at the end of the European Championships in Portugal.

Domenech has also said that Zidane will play in a central midfield role.

Zidane and Thuram are returning a year after they announced that their international careers were over following France's disappointing elimination by Greece in the European Championships.

France, the World Cup winners in 1998, are currently fourth in Group 4 of the qualifying campaign for the 2006 finals, three points behind leaders the Republic of Ireland on 13 points. 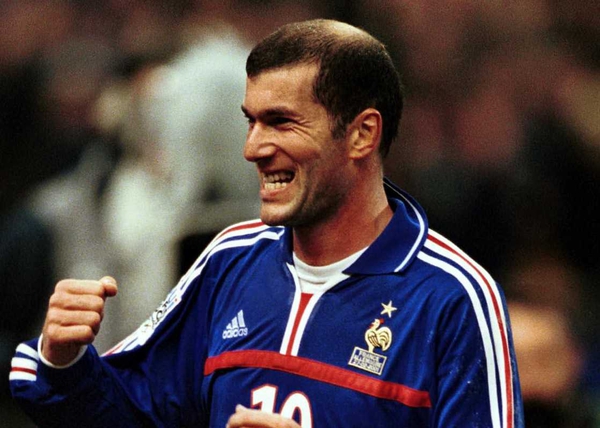 Zidane and Makelele return for France