The outcome of the Shamrock Rovers examinership process was revealed this afternoon at a press briefing in Tallaght.

Neil Hughes, the court appointed examiner to Branvard Ltd, has held a series of creditors meetings today and revealed that the Creditors have accepted the package presented by the supporters' club trust, "The 400 Club".

It effectively means that the 400 Club will be sanctioned as the new owners of Shamrock Rovers FC in the High Court next Tuesday. 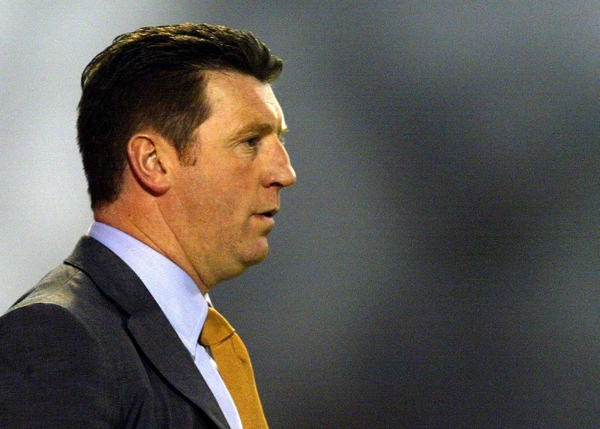 Rovers beaten away at Longford