Southampton midfielder Jamie Redknapp has retired from football to avoid further damage to his troublesome knees.

The career of former Liverpool and Tottenham player Jamie Redknapp, 32, has been blighted by a knee injury.

"Jamie has been forced to stop playing otherwise he could have ended up a cripple," Harry Redknapp told the News of the World.

"He was getting through games last season on pain-killing injections. It has been a hard decision but following medical advice he has had to put his long-term health first. He wants to stay in the game and take his coaching badges but I'm sure he will also have plenty of offers for TV and media work."

Redknapp started his career at Bournemouth but moved to Liverpool for £350,000 in 1991.

In 1995, he collected a Coca-Cola Cup winner's medal and made his England debut against Colombia, the first of 17 caps.

Three years later, Redknapp sustained a knee injury in a tackle by Dion Dublin in a league game against Coventry, and was ruled out of the 1998 World Cup.

He had a knee operation in November the following year, but more knee trouble forced Redknapp to pull out of an England squad in May 2000. He travelled to the
United States for surgery and had to miss Euro 2000.

His switch to Spurs in 2002 on a free transfer, did not improve Redknapp's fortunes and in 2003 a further knee injury ruled him out for six months.

In January he was released by Spurs and joined Southampton on a six-month contract, but injury has ended his career early. 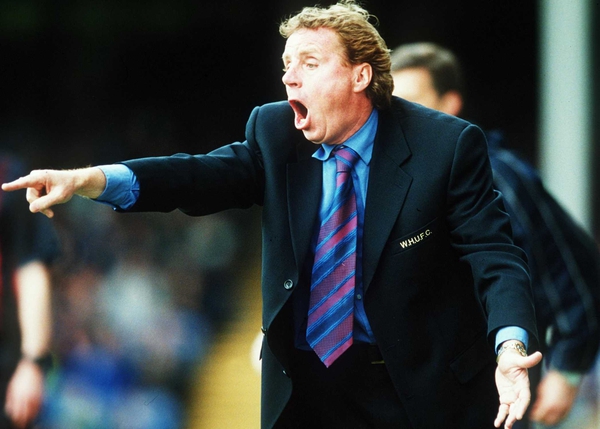