Liverpool have been given yet another boost in their bid for a place in next season's Champions League, if they win the May 25th final with AC Milan, after FIFA president Sepp Blatter backed the move to grant them a place.

Blatter insisted UEFA president Lennart Johansson was right to have raised the idea of Liverpool being granted a wild card into the competition as champions.

"Johansson said he would support the idea if the Football Association proposed it to UEFA. And I think he is right," he said.

Under UEFA rules, the Champions League winners are not automatically entitled to defend their crown and the FA's professional game board have already ruled in favour of their four places remaining with the top four in the Barclays Premiership.

That means Everton will join Manchester United in next season's qualifying round, with Liverpool at best able to finish fifth in the domestic league. However, the FA have already formally raised the matter of Liverpool being allowed special dispensation if they win the final.

And although UEFA have regularly insisted their rules are clear, Johansson has still raised the possibility of Liverpool's case being looked on favourably in two separate interviews.

While Blatter does not have any direct say in the eventual decision, his voice in the corridors of power is certainly influential - giving Liverpool added hope. 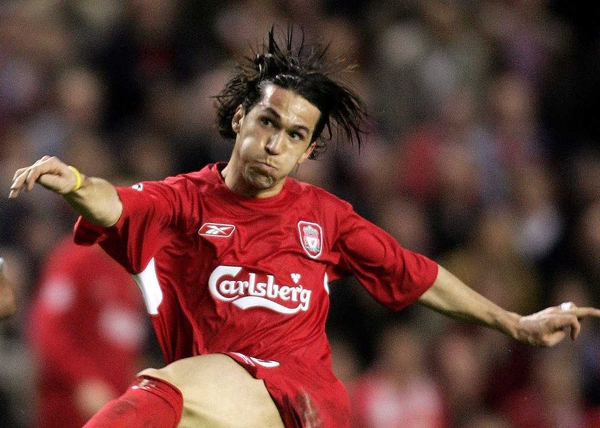 FA to seek place for Liverpool