Former Republic of Ireland and Shamrock Rovers goalkeeper Pat Dunne is recovering in hospital after collapsing on the pitch before last night's Dublin Derby between Rovers and Bohemians at Tolka Park.

Mr Dunne, who also played for Manchester United, is the Hoops' goalkeeping coach and was putting the Rovers goalkeepers through their paces when he collapsed.

He was helped by Ashley Feadon, an American nurse who was in the crowd and answered a call over the public address for assistance. Order of Malta staff were also in attendance and came to Mr Dunne's aid.

Pat Dunne made his debut for the Republic of Ireland in a World Cup qualifier against Spain at Dalymount Park in May, 1965. His first game for Rovers was in a Casey Cup tie against Drumcondra in 1962, which ended in a 5-5 draw. He also played for Plymouth and managed Thurles Town and Bray Wanderers. He continued playing at junior level in to his 50s'. 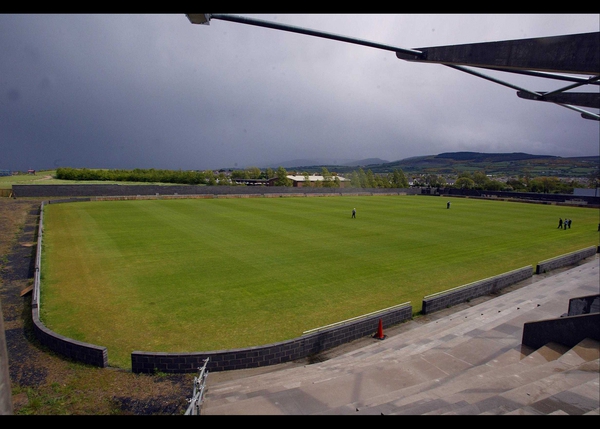