Following their defeat to Vaduz of Liechtenstein in the UEFA Cup on Thursday, Longford Town's week has gone from bad to worse with the news that Sean Francis is to leave the club.

The club's official website, longfordtownfc.com, reports that Francis was placed on the transfer list at his own request. 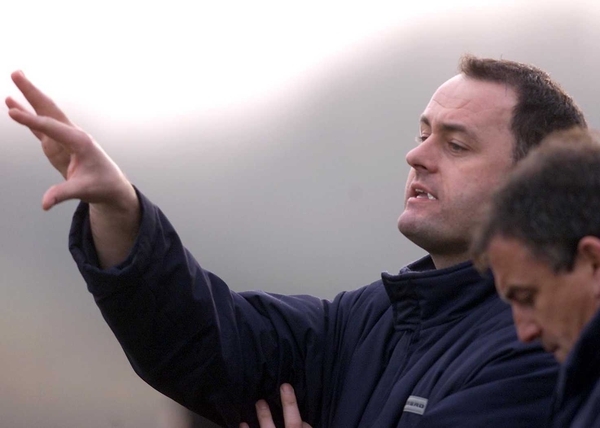 Longford crash out of UEFA Cup