Brian Kerr has called up Alan Maybury and Joe Murphy for the Republic of Ireland's friendly clash with the Czech Republic next week.

Ireland take on the Czechs in Lansdowne Road on Wednesday, March 31. 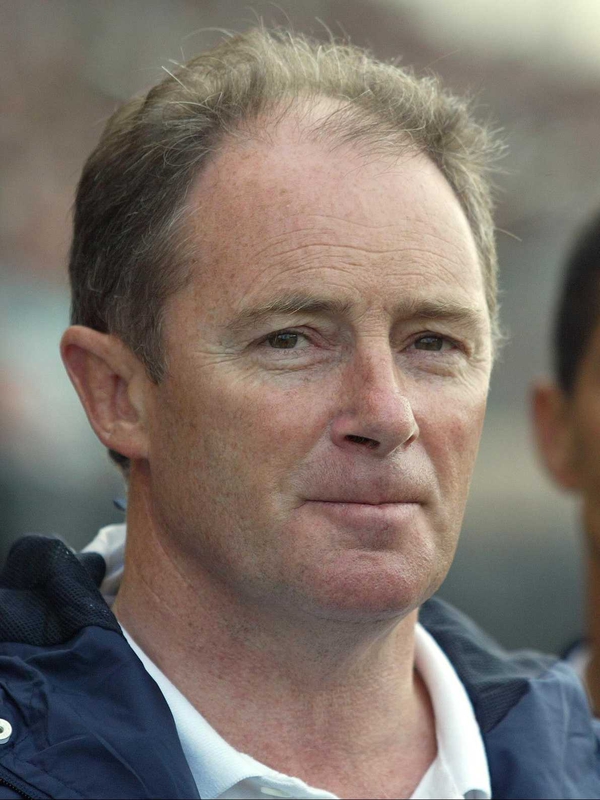