Neil Robertson survived a serious fightback from Mark Allen to book his place in the semi-finals of the Cazoo Tour Championship with a 10-6 win in Llandudno.

Robertson had hit three centuries as he raced into a 7-0 lead and despite Allen snatching the last frame of the afternoon session, victory for the Australian appeared a formality.

But Allen dug deep when the pair returned, scrapping out the first three frames of the evening to reduce the deficit to 7-4 and give his opponent plenty to think about.

Robertson restored his four-frame advantage but Allen won the next two, including a hard-earned 70, to move within two frames in their best-of-19 encounter.

Robertson's mind may well have strayed to the previous night's encounter when John Higgins hit back from 8-4 down to sink UK champion Zhao Xintong in a thriller.

But he rose to the occasion in spectacular fashion, firing in back-to-back breaks of 121 and 130 - the latter the highest break of the tournament so far - to seal a harder-than-expected victory. 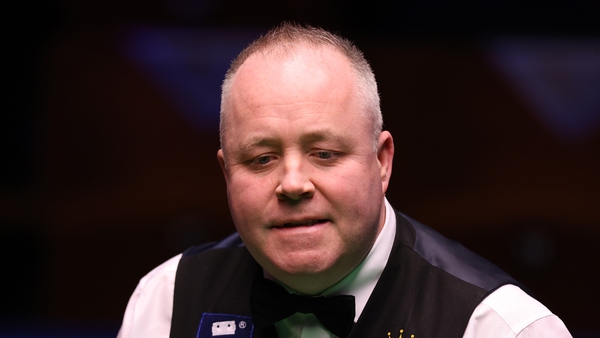 Higgins battles back to edge out Zhao in Llandudno