Mark Allen remains on course for a first Northern Ireland Open title after reaching the final with a 6-3 win against Ricky Walden.

Allen took the opening two frames, but Walden levelled with breaks of 73 and 80 after potting 10 opening reds and blacks in frame four before running out of position.

The Antrim man won three frames in a row after the interval – which included a 133 break – and while Walden stopped the rot in frame eight, Allen then closed out the match.

The 35-year-old's best previous performance in Belfast was reaching the quarter-finals in 2016 but Allen is enjoying a memorable week after knocking in a 147 in the first round and then coming back from 3-0 down to stun three-time defending champion Judd Trump on Friday.

"I'm trying not to build it up because then you put more pressure on yourself, but to win in front of your home fans would be very, very special," Allen told Eurosport after his semi-final victory.

"I knew it was a big occasion but I tried to loosen myself up a bit after the interval by going for a few more shots." 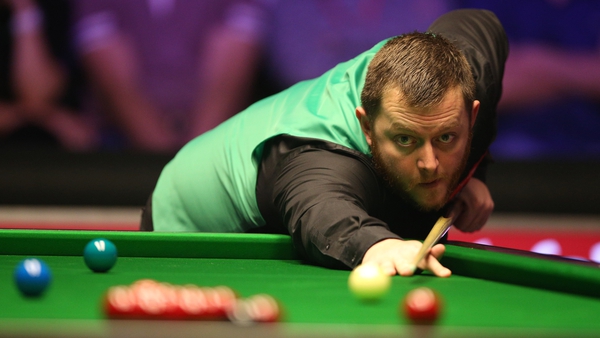