Ronnie O'Sullivan blew into the quarter-finals of the Northern Ireland Open with a 4-2 win over Thepchaiya Un-Nooh in Milton Keynes.

The world champion admitted he was suffering from stomach problems after loudly breaking wind midway through his first match of the day against Matthew Stevens.

O'Sullivan - nicknamed 'The Rocket' - appeared to apologise to Stevens before turning to embarrassed referee Ben Williams and joking: "Was that you?"

Later, O'Sullivan told Eurosport: "I dropped my guts - I am taking full ownership of that. I have had stomach problems for a couple of months.

"I did say 'was that you' to the referee but I am proud of that one."

O'Sullivan looked uncomfortable for long periods of his second match against Un-Nooh, and after reeling off the last two frames he admitted: "I'm all right - I've just got lots of gas and lots of wind."

Defending champion Judd Trump also booked his place in the last eight with a 4-1 win over Martin Gould. 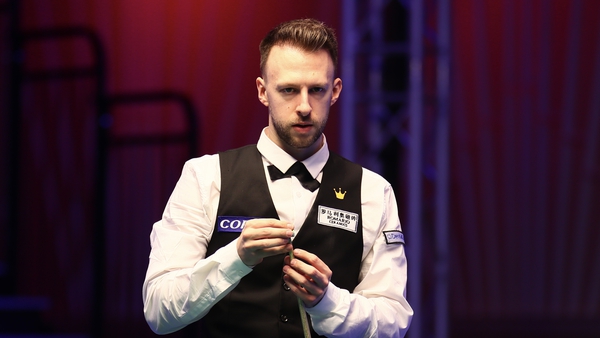