Fergal O'Brien has joined fellow Dublin Ken Doherty in the second round of the Northern Ireland Open after fighting back to defeat England’s Ashley Hugill 4-2.

O’Brien recovered well after trailing 2-0 to reel off four successive frames for victory, where Thepchaiya Un-Nooh of Thailand awaits in the next round.

Yesterday Doherty enjoyed an impressive 4-1 victory over Chris Wakelin at the tournament that his beiung held in Milton Keynes.

Earlier on Tuesday, Antrim amateur Declan Lavery was forced to withdraw from the tournament after testing positive for coronavirus upon his arrival at the venue where he was due to face 2010 world champion Neil Robertson.

Former world champion Mark Selby cruised into the second round with a 4-1 win over Andrew Higginson in Milton Keynes. 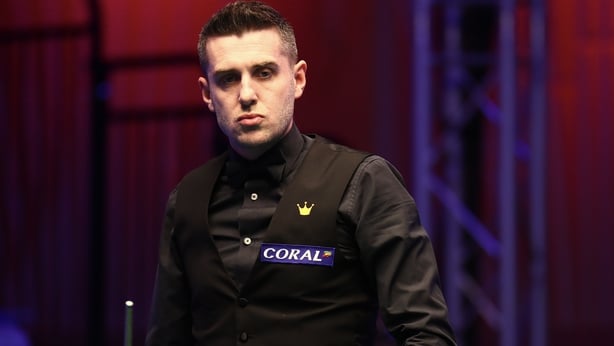 Selby, the world number four, produced a match-high break of 93 on his way to a comfortable victory.

"I have one eye on the UK (Championship) next week, but I feel I have a chance in any tournament I play in at the moment, so I am focused on this week," the three-time world champion said.

Brazilian Igor Figueiredo beat 2006 world champion Graeme Dott 4-2, while Nigel Bond, Barry Pinches and the aforementioned Un-Nooh also made it to the second round.

Michael White later progressed to the second round following a 4-0 win over Ukraine's Iulian Boiko. 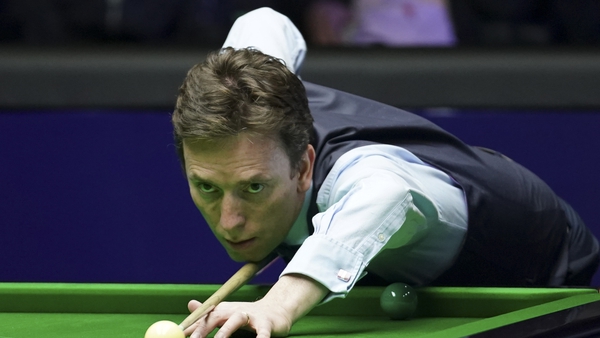