Judd Trump will face Kyren Wilson in the Dafabet Masters semi-final after surviving Shaun Murphy's comeback to win 6-4, while John Higgins booked his place in the last four after demolishing Ryan Day 6-1.

He looked like he was cruising at Alexandra Palace on Friday after breaks of 57, 60 and 61.

A break of 91 in the sixth frame moved Trump 4-2 ahead and in pole position to make the last four.

But Murphy hit back with a 95 and drew level at 4-4 before Trump eventually powered through with back-to-back centuries. 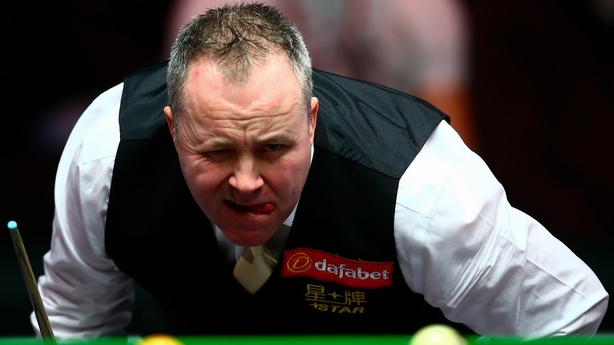 The Scot hit breaks of 113 and 115 to complete victory, winning five straight frames after the opening two were shared.