World number two Stuart Bingham booked his place in the Welsh Open semi-finals with a 5-3 win over Stuart Carrington.

Carrington battled back from 4-0 down to make it 4-3 before Bingham secured a victory that sets up a last-four meeting with Robert Milkins, who beat Kurt Maflin 5-2.

The 27-year-old will now face Scott Donaldson, the 22-year-old Scot who had never been beyond the last 16 of a ranking event before this one. He moved into the semis with a 5-0 whitewash of Chinese teenager Zhou Yuelong. 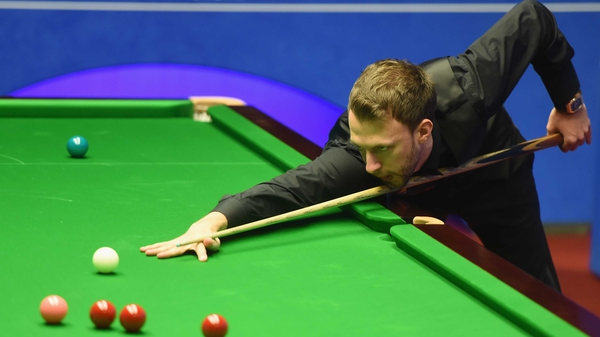