Mark Allen was knocked out of the German Masters first round today, while Ken Doherty made his exit yesterday.

Northern Ireland’s Allen was beaten 5-2 by Mark Joyce of England.

Joyce produced breaks of 119 and 56, and although Allen fought back with an excellent 129 in the fifth frame, Joyce wasn’t to be denied.

Yesterday Doherty made his exit following a 5-1 reverse to Glasgow's Stephen Maguire, who produced a consistent performance to see off the Dubliner.

The Scot managed breaks of 77, 88 and 57 on his way to victory, while Doherty failed to build a break over 50.

Irish interest at the Tempodrom in Berlin remains for the moment however, with Fergal O’Brien currently in action against Stuart Bingham. 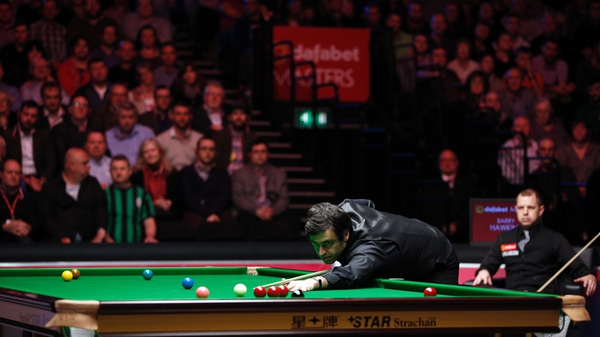