Higgins, who is a two-time winner of this tournament, produced three centuries against Masters debutant Liang, but the 28-year-old stuck with him in a contest which was close throughout.

That was certainly the case in the decisive 10th frame which went back and forth until Liang made a crucial error when he was up 55-45.

The man who Neil Robertson defeated in the final of the UK Championship last month missed a routine green that drifted away from the cushion and failed to find the pocket, leaving the door ajar for Higgins to clean up and progress.

The 40-year-old Scot was complimentary of his opponent, telling BBC Two afterwards: "A lot of players will think it was an easy shot on the green but I knew it was difficult.

"We all know he's a great player and it's probably taken him a little while to come through but he's played great today, stuck in there and potted some unbelievable balls.

"That's got to give him confidence. For the rest of the season he's going to be a big danger."

Some heavy scoring and 3 tons from The Wizard, he beats Liang 6-4 to face Bingham in the quarters! | #DafabetMasters https://t.co/jKUleV2tVi 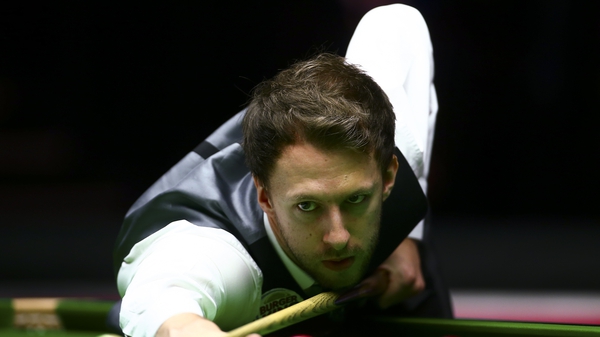 Judd Trump through to Masters quarter-finals