Northern Ireland's Mark Allen gained a measure of revenge on Stuart Bingham as he claimed a quarter-final place at the International Championship in China with a 6-4 win.

Allen, currently ranked world number eight, was beaten by Bingham in last month’s Shanghai Masters final, but reeled off the final three frames of the tie, including back-to-back centuries, to book a clash with Michael White of Wales.

A second successive 6-1 win in Chengdu, having beaten Anthony McGill by the same scoreline, saw the 'Rocket' through to a clash with Mark Williams.

O'Sullivan flew through the first frame and was in first in the second, but a break of 88 saw Li come back to level at 1-1.

But a foul allowed O'Sullivan to take the third with a 90 break and he added the fourth with a 50.

A 40 break was enough to seal a scrappy fifth frame and take the World number four within two frames of victory.

He set up the next with a 63, Li's attempted fightback stalling on the green, and victory was completed with a 53.

He will play two-time world champion Williams, who followed up his success against Barry Hawkins with four half-century breaks in a 6-4 win over Sam Baird. 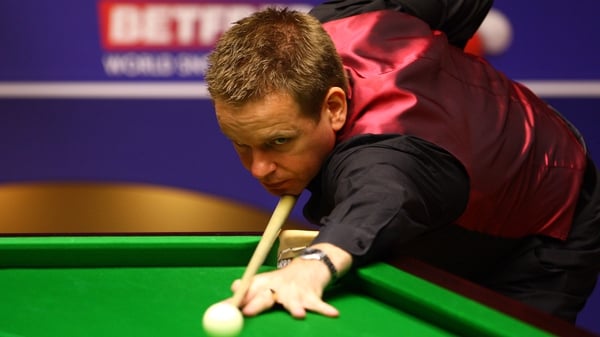