Former world champion Ken Doherty has revealed how Alex Ferguson once passed on a snooker tip to the Dubliner – in the middle of a World Championship final.

Doherty, who won the top prize in snooker in 1997, was playing against Mark Williams in the 2003 decider in the Crucible in Sheffield when word came through from the then-Manchester United boss about how he should improve his break-off technique.

Doherty told RTÉ: “I was playing Mark Williams in the 2003 World final and Dennis Taylor came into the dressing room to me and he said, ‘Alex Ferguson has been on the phone’.

"He said to Dennis, ‘Tell Ken, he’s breaking off badly. Tell him to break off on the left because he keeps leaving Mark Williams a long red into the right pocket.’

“He must know everything about sport, must be a nightmare to work with,” added the Red Devils fan. 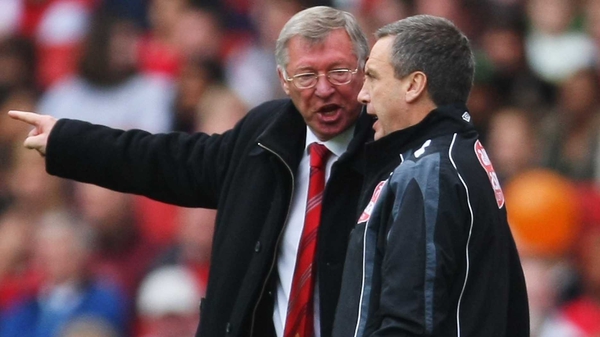 Six slaps of a belt from teacher inspired me, says Alex Ferguson