World champion Ronnie O'Sullivan has backtracked on his claim that match-fixing could be rife in snooker.

The threat of disciplinary action against O'Sullivan arose on Tuesday when he spoke out on Twitter, a day after Stephen Lee was found guilty by an independent panel of fixing charges following matches played in 2008 and 2009.

He added that "plenty of people have got loads to hide".

World Snooker chairman Barry Hearn, who is close to O'Sullivan, warned the 37-year-old he must not make "vague announcements" and stressed he could face a disrepute charge if he knew of undetected fixing offences having been committed.

Now O'Sullivan claims his only knowledge of match-fixing stems from second-hand accounts dating back several years, and before Hearn took the helm of World Snooker in December 2009.

In a statement released on Thursday by World Snooker, O'Sullivan delivered a clarification that should quash the danger of any charges being laid against him.

"Stephen Lee's match-fixing case was eye-opening to all players on the circuit, and sends out a clear message to any would-be cheats." - Ronnie O'Sullivan

He said in the statement: "I would like to clarify the comments that I made on Twitter 17th September as they were an instant reaction to an issue which I feel strongly about, namely the integrity of my sport.

"The news about Stephen Lee's match-fixing case was eye-opening to all players on the circuit, and sends out a clear message to any would-be cheats.

"I fully support this decision and commend the WPBSA for taking positive action in this case.

"My reference to players throwing matches was out of context in that I was referring back to rumours from many years ago when there were only a few tournaments on the circuit. 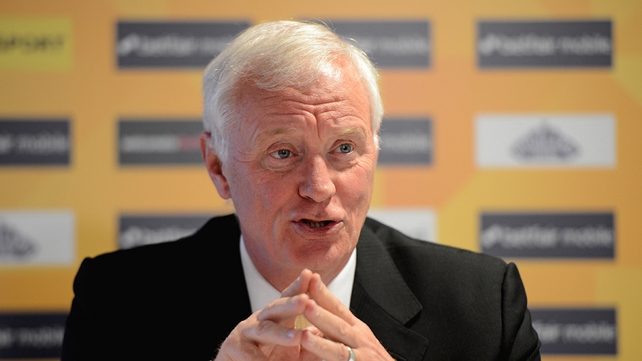 "The snooker circuit calendar is now full of tournaments all year round and has undoubtedly been cleaned up since World Snooker was taken over by Barry Hearn, and I do not want my comments to leave a damaging mark on the game.

"These days, players are aware that procedures are in place for monitoring and identifying unusual betting patterns, and combined with the Stephen Lee decision, these act as a significant deterrent to potential cheats.

"If I were aware of match-fixing, I understand that it would be up to me to report any fears to the association.

"I have no intention of undermining the integrity of the sport that I love and enjoy participating in so much and firmly believe that my tweets were taken out of context."

The 38-year-old could be banned for life when the World Professional Billiards and Snooker Association confirms his punishment on Tuesday. 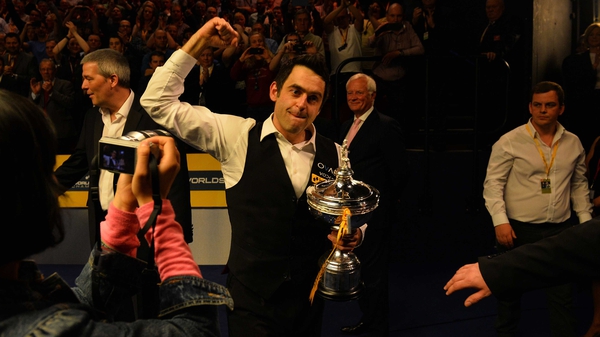