Davis, 54, whose last triumph came in 1989, lost 10-7 to world number 48 Ben Woollaston in the fourth round of qualifying to miss out on a return to the Crucible.

Woollaston will now face Welshman Dominic Dale in the fifth and final round of qualifying, the stage at which the likes of former champions Stephen Hendry and Ken Doherty enter the event.

Hendry and Doherty will at least be grateful to have avoided facing Gloucester's Robert Milkins in the draw.

The in-form right-hander made a maximum break of 147 during his 10-4 victory over Xiao Guodong.

Milkins was already the only player to have made a 147 in the qualifying rounds of the World Championship, having done so in 2006 in a match against Mark Selby. 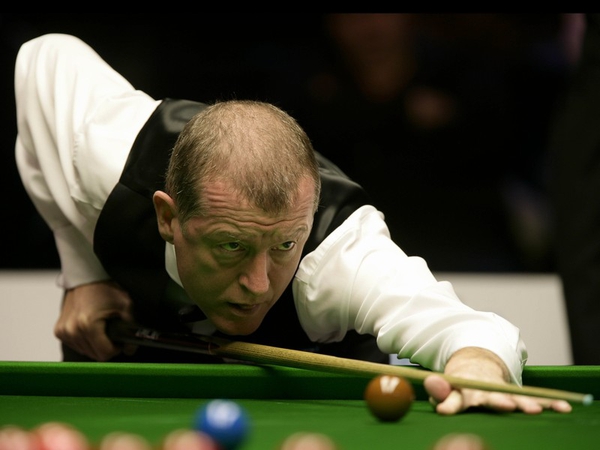 Davis bows out as Robertson advances