The qualifier rattled in two centuries as he established a commanding 5-1 lead after the opening session.

Ebdon, the 2002 world champion who ended the hopes of home favourite Ding Junhui in the last round, compiled breaks of 107 to go 2-1 up and then 124 in the final frame before the interval to leave Maguire up against it.

The Scot, who looked impressive in beating Stephen Lee 6-2 in the last four, got back on level terms after losing the opening frame, but from there it was all Ebdon. He took the third frame in style and moved two in front with the help of a run of 64.

Ebdon strengthened his grip in the final by winning a scrappy, error-strewn fifth frame before finishing the session in style.

The 41-year-old produced a total clearance to ensure he would take a four-frame advantage into the evening session. 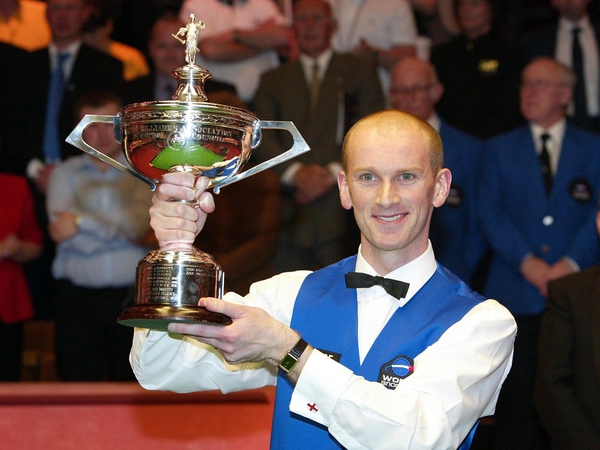