Mark Allen became the first player to make a 146 break at the Crucible Theatre on Thursday.

The venue, which has staged every snooker World Championship since 1977, has witnessed nine maximum 147 breaks but never before a 146, which Allen made in his second round clash against Mark Davis.

Northern Ireland's Allen, a semi-finalist last year, had his shot at glory in the sixth frame after taking blacks with the first six reds he potted.

But he then just lost position. However, rather than sacrifice the break by going for an unlikely black, he continued by taking the lesser value pink and went on to a 146 total clearance.

It put Allen in pole position for the tournament high break prize of £10,000 although not the £157,000 on offer to anyone who makes a 147 at this year's World Championship.

Allen leads England's Davis 4-2 in their best of 25-frame clash.

Seven-times champion Stephen Hendry made the most recent Crucible 147, during his quarter-final against Shaun Murphy last year.

In the evening's play, world number two Stephen Maguire converted his first session 6-3 lead into a 10-4 victory over Stephen Lee.

Maguire had a 114 break in the second frame of the evening and the 29-year-old gave Lee no hope of getting back into the match as he set up a last-16 match against fellow Scot Graeme Dott. 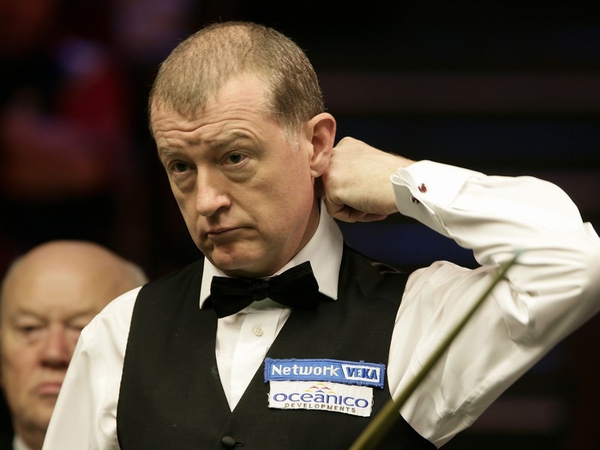 Steve Davis thinks he can prosper at Crucible