Jimmy White faces an uncertain future after failing to qualify for the final stages of the Welsh Open in Prestatyn.

White, 44, was beaten 5-4 by Northern Ireland's Mark Allen in the final qualifying round of the season's fifth ranking tournament, having also lost in the preliminary rounds of the previous four.

The Whirlwind, ranked eighth last season, is 56th in the provisional rankings but will fall further having already been eliminated from the Malta Cup, which concludes later this month.

If he drops out of the top 64 after the 888.com World Championship in May he will be relegated from the circuit.

He said: 'It's sad to see Jimmy not performing the way he used to. He must be a bit embarrassed the way he's playing.

'There's a lot at stake for all of us and it's hard to get motivated when there's only two or three people watching.

'I don't know what it must be like for Jimmy because he's played in front of packed houses and millions on TV for many years.

'You have to take your hat off to him that he's even coming here.

'I don't want it to sound like I'm being bad towards Jimmy but to be honest this was the sort of match I wanted.'

White's fellow veteran John Parrott was successful as he edged Jimmy Michie 5-4 to book his place in the final stages. 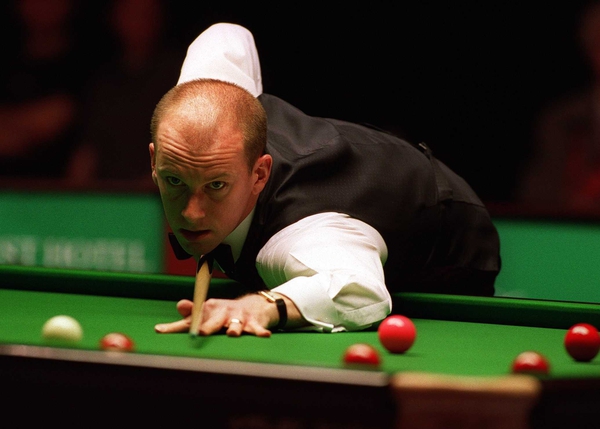