Ireland may feel the pinch of missing two heavyweight forwards when they face France tomorrow, according to Donal Lenihan.

Andy Farrell's side can claim the Guinness Six Nations with a bonus-point win in Paris (8.05pm) but the home side are also in the mix and a five-point win for them would likely mean the championship being decided on points difference, with England favourites if it comes to that.

Ireland saw off a poor Italy challenge last week without the bulk of injured prop Tadhg Furlong and suspended lock Iain Henderson, who have 44 and 55 international caps, respectively.

Replacements Andrew Porter and Tadhg Beirne both put in solid shifts against the Azzurri but Lenihan feels that the move up in class will hurt Ireland's hopes. 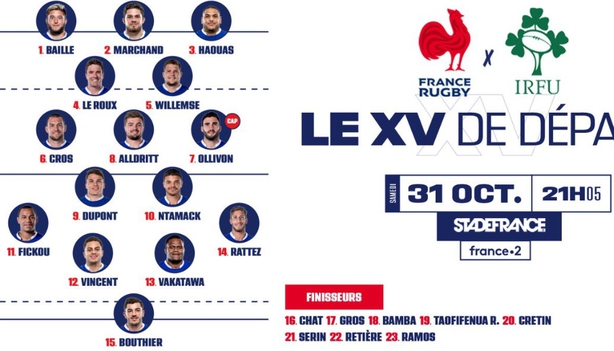 "We’ve only won in Paris twice since that famous Brian O’Driscoll hat-trick 20 years ago and we’ve had a lot of very good sides who have travelled there since," Lenihan told RTÉ’s Morning Ireland.

"It’s a young French side, they are still vulnerable in so many ways.

"It aids Ireland’s cause that Gael Fickou has gone on to the wing, breaking up that centre partnership with Virimi Vakatawa, who have been outstanding.

"The thing that worries me is the power of that French pack.

"This is the day that we could regret the fact that Iain Henderson and Tadhg Furlong are missing from the Ireland front five so unfortunately, I think it’s going to be France to shade it."

Meanwhile, Lenihan believes a British and Irish Lions tour without travelling fans would be impossible.

The cream of Ireland, England, Scotland and Wales are due to tour South Africa in June and July next year and the hope is that the coronavirus situation will have improved significantly by then, allowing supporters to make the trip.

Lenihan, who toured three times as a player and managed the side in 2001, is sceptical that a tour could take place in the absence of fans. 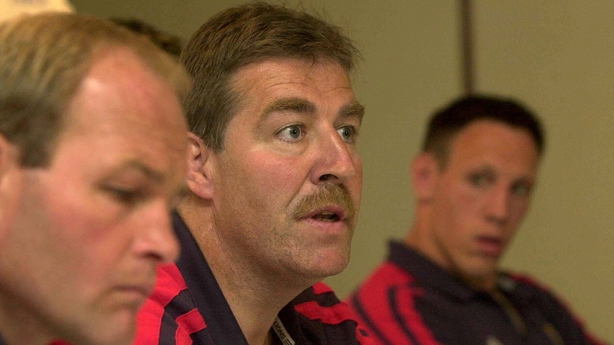 "I think if the Lions supporters can't travel you won't have a tour," he told the RTÉ Rugby podcast.

"The fundamentals and the financials involved is such that you can’t have a Lions tour without the supporters going down."

Follow France v Ireland (8.05pm Saturday) with our live blog on RTÉ Sport Online and the RTÉ News app or listen to live commentary on Saturday Sport on RTÉ Radio 1. 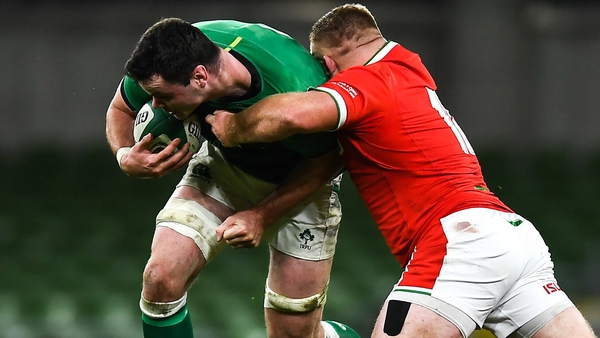 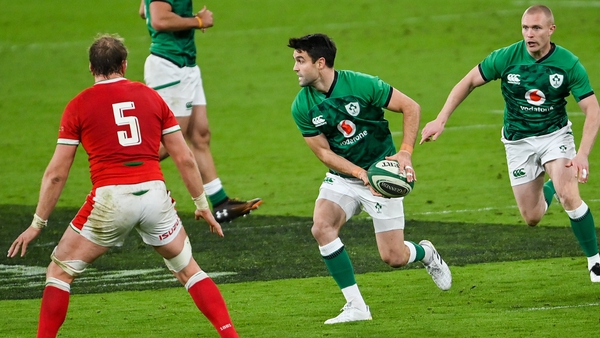 Murray a 'genuine option' at out-half against England 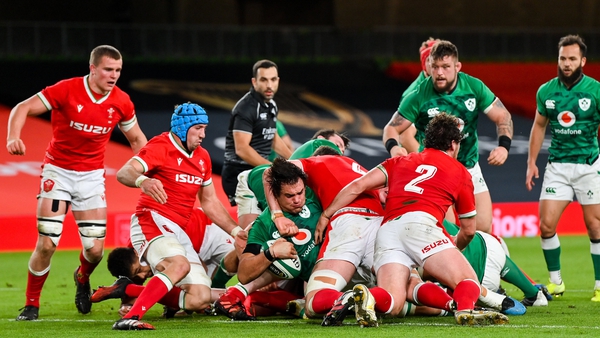 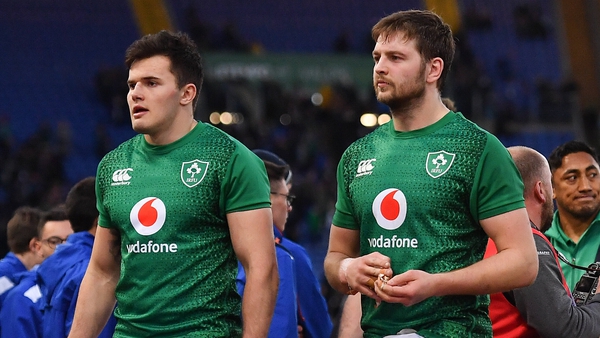 Henderson and Stockdale ruled out of Wales clash