Only Wilkinson was younger when reaching the 50-cap milestone and comparisons have been drawn between the two players.

Farrell has emerged as the heartbeat of Eddie Jones' England with the goal-kicking centre contributing significantly to the record 16-Test winning run. 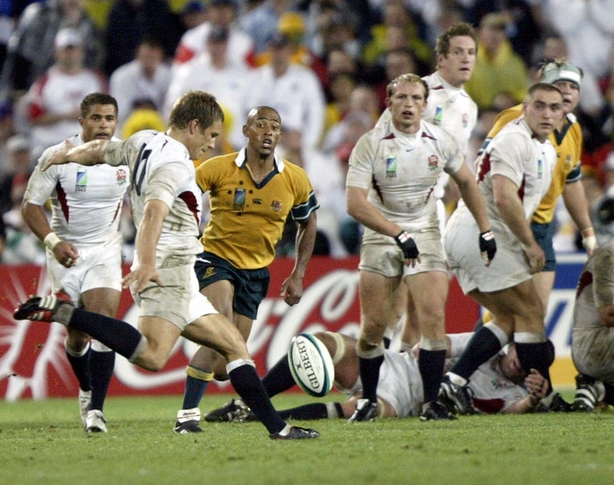 Wilkinson, who acts as a mentor and kicking coach to Farrell during international camps, kicked the winning drop goal in the 2003 World Cup final and was hugely influential throughout Woodward's reign.

Farrell has some way to go to match the former fly-half's points tally - he has 562 in 49 Tests to Wilkinson's 1,179 in 91 - but Woodward expects him to be mentioned in the same breath in years to come.

"Farrell is already a world-class player, a cast-iron starter for the Lions this summer barring injury, but I believe he has the potential to become one of the all-time greats of English rugby, hopefully a World Cup winner - perhaps even as captain - and possibly the most capped player in England's history," Woodward wrote in The Mail on Sunday.

"When I was lucky enough to work with Jonny Wilkinson I assumed he was a one-off and I would never see his like again, in English rugby anyway, in my lifetime. But the truth is Farrell is a long way down the road to emulating Jonny. 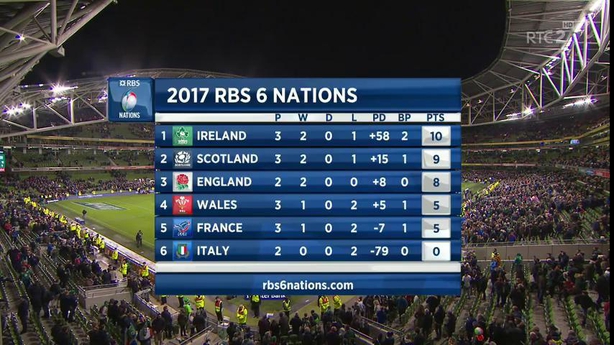 "His goal kicking and tackling are absolutely on a par - which is saying something - and his all-round play has matured massively over the last two to three years.

"They share the same flinty competitive edge and Farrell is beginning to also display the maturity and self-control Jonny showed in the fiercest of battles.

"They also display the same work ethic and focus on trying to achieve perfection. There are so many similarities."