With almost all pundits predicting an Ireland win over France, Ronan O'Gara warns that expecting victory is dangerous.

Both sides have won one and lost one game so far in the Six Nations but Ireland are considered to be further along in their development than Les Bleus with coach Guy Noves in his second year in charge.

Former Ireland out-half O’Gara has been based in France with Racing 92 since 2013 and has the inside track on the French players.

“I’m living over there and I see a lot of their individual players and their capacities,” the 128-times capped O’Gara told RTÉ Radio 1 ahead of tomorrow's clash at the Aviva (4.50pm, live on RTÉ Radio 1 and RTÉ2)

“They have the capacity to fluctuate between a two out of ten and a nine out of ten performance.

“I think it’s a dangerous position, mentally, for Ireland to be expecting to beat France.

“They always have a bit of class about them.

“Their major Achilles heel is their ill discipline. If they give away more than ten penalties tomorrow they won’t win because you just can’t do that in a Test match anymore.

O’Gara, who is also an RTÉ Rugby analyst, moved to France immediately after his retirement from the game in four years ago to join the coaching staff at the Top 14 club. 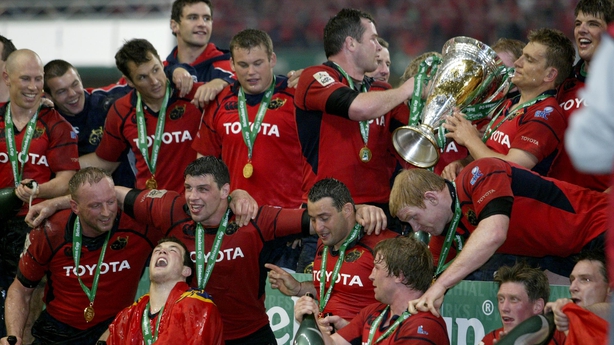 The 39-year-old has been intermittently linked with a return to Munster, with whom he won two Heineken Cup titles.

Asked if he’d like to make a return to his province, O’Gara said: “Of course, but I think you have to earn it.

“I don’t think you should be handed these things, you’ve got to build your skill-set and then when the time is right you put yourself in the position.

“I’m ambitious, I was extremely lucky to win a French championship.

“That’s something that gives me massive pleasure and drives you on. It’s good to get out and see how other people work.

“In professional sport the reality is that you’re a phone call away.

“You can be told in the morning, you’re not wanted here anymore and that could easily happen. I’m fully prepared for that day.”