IRFU chief Philip Browne has said the organisation would discuss allowing Joe Schmidt to take on the Lions job if the Ireland head coach was offered the position.

Schmidt had insisted midweek that he cannot currently be considered to lead the Lions in New Zealand in 2017 because of the constraints of his Ireland contract.

However Browne said that while the Kiwi is right to say he's contractually bound to the Irish job, it would be a matter for discussion if the Lions post came up

“If the opportunity arose for Joe [to manage the Lions] of course we’d talk about it," Browne told RTÉ Radio 1's Saturday Sport.

"Technically Joe is absolutely correct, but that’s another day's work. The immediate focus for Joe, for me and for everyone in the IRFU is the next seven weeks."

"It doesn’t matter what’s being written in the paper and what’s been whispered about who’s going where. We can only afford what we can afford."

Browne aired his disappointment at the recent public playing out of players' contract dealings but admitted it is "inevitable" that details are leaked to the media.

“We try and do our business professionally. There are a lot of parties. It's inevitable in trying to bring the whole contractual process to a conclusion," he noted.

"It’s disappointing but at the end of the day it’s a fact of life. People have an overwhelming interest in what’s going on and they want to talk about it. 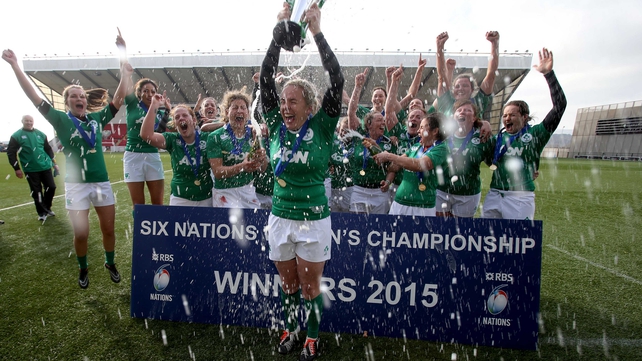 "There’s a growing realisation that everyone understand that there are limitation to what we can do. We will always put our best foot forward and try and get the contracting process over and done with as quickly as possible but we are only one party in it.

The chief executive also spoke about the importance of the 2017 Women's World Cup - to be held in Dublin and Belfast - and said it's the perfect chance for the country to prove they can successfully hold a major tournament.

“The Women’s World Cup is a real opportunity for us to showcase what we can do in terms of hosting, and hosting both in Dublin and Belfast, which is like a mini version of what we’re hoping to do in 2023 with the men's World Cup.

"We have a bid which we’ll have to have lodged by May next year for that competition so it’s important for us that we run a very good Women’s World Cup in 2017 to demonstrate what we can do." 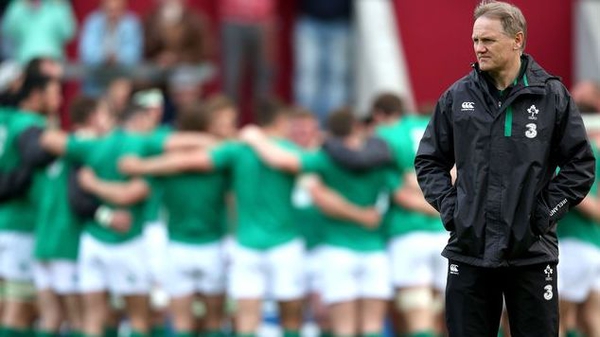