Ireland captain Paul O’Connell was left to rue what he described as “silly errors” after Ireland failed to maintain a period of dominance in their 13-10 defeat to England.

O’Connell identified the period after Rob Kearney had scored Ireland’s try as crucial, and suggested that, after Ireland had enjoyed a dominant spell at the start of the second half, they needed to press home their advantage.

“After you score, you need to retain the ball and hopefully make your next play in their half of the pitch,” O’Connell said. “And we didn’t retain the kick-off, and put ourselves under pressure, and they accumulated a few scores, and their belief went up.”

O’Connell said that if Ireland had maintained their dominance for 5-10 more minutes “it could’ve been a different story”, and said that Ireland had let England “off the hook, then, with a few silly errors, both defensively, and in how we tried to get out of our half. That’s just a bit disappointing.”

He praised the manner in which Ireland dealt with was a bruising English side, but identifies as important his side’s missed opportunities.

“I must say I was very happy with how the pack stood up [England’s] physicality,” O’Connell said. “I think we mauled well when we chose to maul. The scrum was excellent; defence of their maul was good as well.

“We created a lot as well, we just didn’t finish it.” 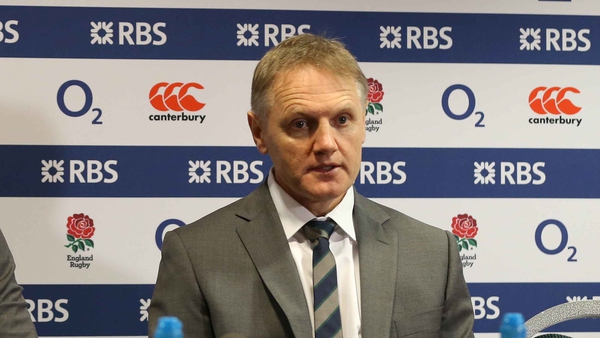