Simon Zebo has missed out on an Ireland recall after Joe Schmidt announced his 33-man squad for the England RBS 6 Nations clash on Saturday.

The Munster winger had made a successful return from injury, scoring three tries in his last two appearances for the province, but was not named in the extended squad for the game in Twickenham.

His team-mate Dave Kilcoyne has earned a recall in the forwards however, in instead of Cardiff back-row Robin Copeland, as has the fit again Donnacha Ryan, who replaces the injured Dan Tuohy.

Ulster’s Darren Cave and Leinster’s Luke Fitzgerald (groin injury) miss out in the backs but scrum half Isaac Boss is recalled.

Schmidt had signalled he would find it difficult to change a winning team after a successful start to the tournament for Ireland, who can secure their first Triple Crown since 2009 at the weekend. 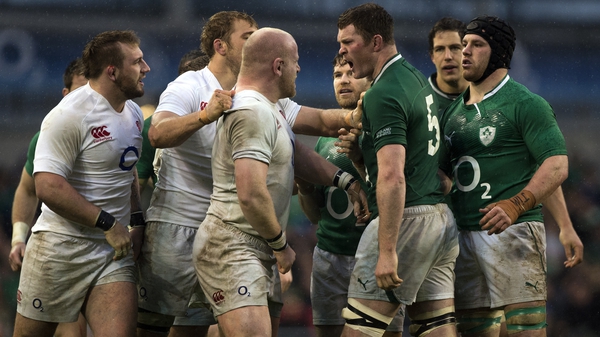