Schmidt has admitted Ireland lack a bulldozing edge without their dynamic openside flanker, who may not play again this season after shoulder surgery.

Kiwi coach Schmidt said Ireland must generate quick ball through their back row in order to compete for victory this weekend, and has confidence that Ulsterman Henry will cause Wales problems.

"We certainly miss Sean," Schmidt said. "But the one thing I would say, I thought Peter O'Mahony, Chris Henry and Jamie Heaslip all chipped in and added a little bit of value that covered for Sean last week in the win against Scotland.

"Chris carried well, and Peter, he might not have made too many carries, but he was absolutely superb."

"Our discipline, over the four games we've played so far, has probably been better than anyone" - Joe Schmidt

Against breakdown nuisances Sam Warburton and Dan Lydiate, Schmidt said Ireland must be more accurate than ever before over the tackle.

The former schoolteacher rates Ireland the most disciplined Six Nations side across the course of the autumn Tests and the first round of this tournament.

Warning his side not to hand pinpoint goal-kicker Leigh Halfpenny any shots at goal, Schmidt said: "You're very conscious of him.

"You're very conscious of conceding penalties in your own half too, though, because Rhys Priestland has a nice kicking game.

"The one thing I would say is that our discipline, over the four games we've played so far, has probably been better than anyone. We'd hope that would continue.

"It's something we are working incredibly hard on, even in training. If we see anyone that is off their feet or a half an inch offside, we are trying to pull them up straight away and keep that message coming in so we concede as few penalties as possible." 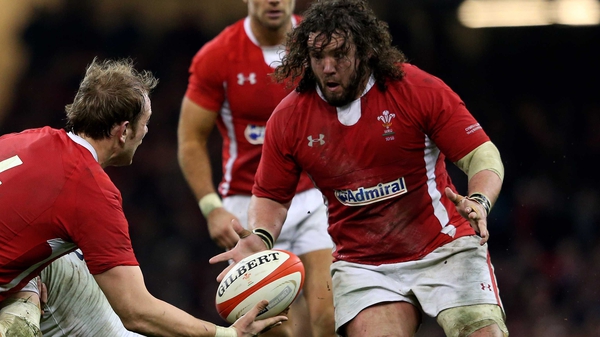