Job done. For Joe Schmidt and Ireland you simply couldn’t have asked for a better start to the 2014 RBS 6 Nations.

Scotland tested Ireland in the first half and kept the ball - as they do - for multiple phases. But other than Stuart Hogg at fullback, who showed what a good player he is, and Dave Denton almost scoring off a Scotland scrum that was going backwards, the Scots were repelled with relative ease, although it's never easy when you're actually out on the pitch putting your body on the line.

Ireland ferocious at the breakdown
Ireland held the upper hand in so many areas and if the scrum looked dominant and their maul threatening, it was their breakdown work that really stood out.

Everyone in the team contests the ball, as ever the back row will take the plaudits - specifically Peter O’Mahony - but everyone did it. Even the replacement loosehead Jack McGrath came on and made a nuisance of himself in that department. 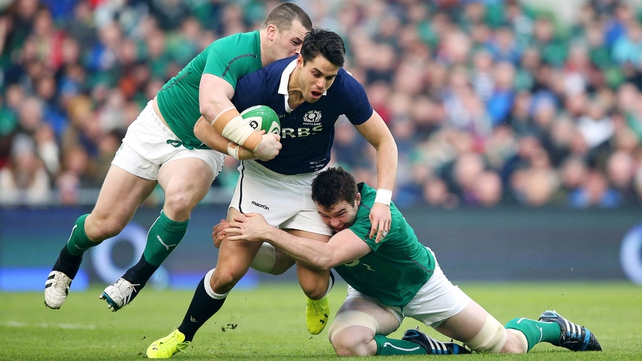 It’s quite obvious that in both attack and defence Ireland are placing huge emphasis on the breakdown, it's key in the modern game and Ireland both provincially and internationally are excellent.

The first half of the game was pretty drab if you are being honest, and the game swung through a moment of brilliance from Johnny Sexton.

His break and jinking run from inside his own half, allied to the skill level to unleash a 15-yard pass on the run to Jamie Heaslip, was worthy of a try, but unfortunately Heaslip’s foot went into touch and a great try was denied.

However, it was from this that we stole the lineout and Andrew Trimble was worked over for the try that broke Scottish resistance.

From then on it was a question of what score Ireland won by as long as Ireland stuck to their processes.

The Jamie Heaslip try from the maul was powerful and the pack were on top all game.

The other try came from Rob Kearney, and it was the try from a bloke who never lets games pass him by. Kearney got involved, demanded the ball and then showed the power and strength to score.

Otherwise it was efficiency all round and the replacements too made an impact. Particular praise must go to the front row replacements Jack McGrath, Sean Cronin and the debutant Marty Moore, who show real promise for the future.

In terms of intensity it was always going to be England-France.

Whilst that game lived up to its billing in every way shape and form, when you look ahead to next week, there is only one game to be at and that is at the Aviva for Ireland versus Wales. There will be talk of grudges between coaches and players, but don’t listen to that, this will be about which team can go on and win the championship. 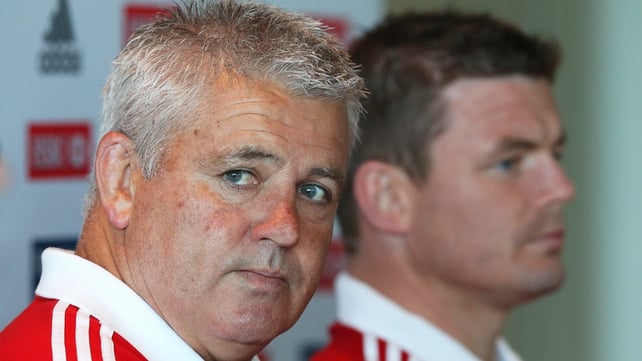 The emotional intensity of two teams who know that winning will give real momentum to their respective championships will mean everything about the occasion will ratchet up a couple of notches.

Wales a much bigger threat than Scotland
Against Scotland, Ireland worked incredibly hard in the first half, kept their defensive shape and waited for Scotland to run out of ideas, but there were times when they looked short on numbers.

Given the potency of George North, Alex Cuthbert, Leigh Halfpenny, Jamie Roberts et al there will be more threats and potential to cause damage.

On the other hand people will analyse the Welsh performance against Italy and pick holes in their performance.

The truth is that both teams will arrive with massively different mindsets.

Players are not robots and next week is the game that has been in their heads for a while.

Ireland were excellent in so many ways on Sunday, but their challenge now is to rehab and regenerate their bodies in six days and get ready for the Welsh power game and meet the juggernaut head on.

Few changes expected for Ireland
Changes for next week will be minimal. Paul O’Connell - if fit - comes straight back in for Dan Tuohy, who did a really god job coming in late for the talismanic captain.

Otherwise a discussion on the recall of Gordon D’Arcy for Luke Marshall will be had, but I don’t expect a change. 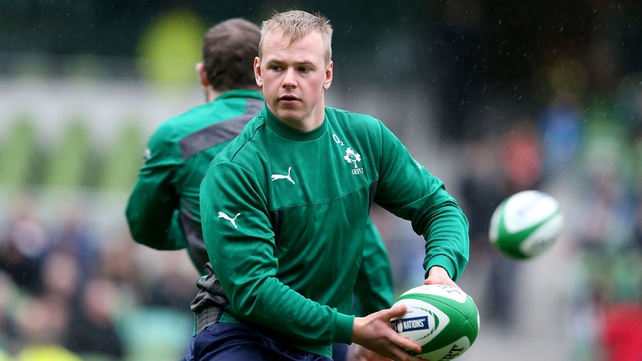 With competition for places intensifying in the squad Joe Schmidt might spring a surprise and make a couple of changes to bring fresh legs and minds in due to the six-day turnaround, but I think the group didn’t have a game against Scotland that over extended them and they will be desperate to get out on the park against Wales and lay down a real marker.

Next Saturday is a day to be at the Aviva - no doubt about that.