Wales captain Sam Warburton expects to be available for the RBS 6 Nations opener against Italy at the Millennium Stadium on 1 February.

Warburton has been out since the end of November with shoulder nerve damage but the British and Irish Lions skipper announced at Wednesday's Championship launch in London that he is winning his fitness battle.

However, his lack of game time while recovering from the injury means he may play a match for Cardiff Blues before taking part in Wales' Six Nations campaign.

"I think I'll be available for selection," Warburton said.

"I need to have a chat with (head coach) Warren Gatland and the medics early next week to decide what's the best thing to do, whether that be go back to my club first to play a game."

"This is my fifth Championship now and I love playing in them. We have a chance for three in a row and to create history." 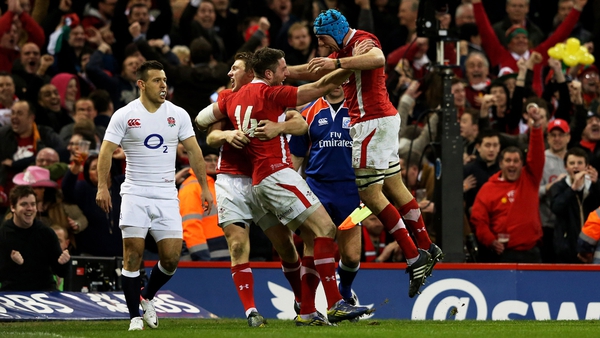