France captain Thierry Dusautoir has been ruled out of the Six Nations with an arm injury.

The 32-year-old flanker, who has won 65 international caps and world player of the year in 2011 , ruptured a biceps tendon during Toulouse's Heineken Cup victory against Zebre on Saturday.

“We feared it was a serious injury,” said Toulouse coach Guy Noves.

"He will be out of action for four months.”

France coach Philippe Saint-Andre will be left reeling by the news, which comes just a fortnight before Les Bleus open their Six Nations campaign against England in Paris.

Saint-Andre is set to announce a replacement for Dusautoir in his 30-man Six Nations squad on Sunday. 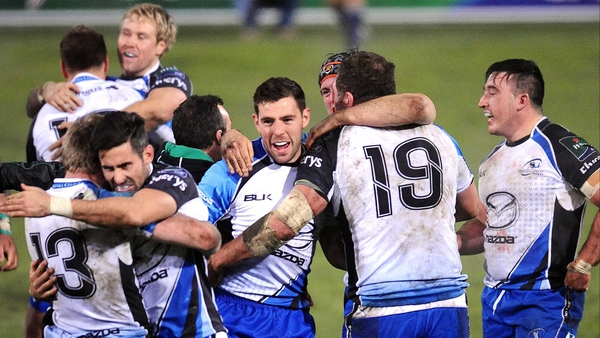