Conor O'Shea has questioned whether Ireland's players will look to Brian O'Driscoll rather than new captain Jamie Heaslip for leadership when the pressure is at its greatest.

Coach Declan Kidney controversially opted to appoint Heaslip skipper for the 2013 RBS 6 Nations, ending O'Driscoll's nine-year reign in the post in a decision that disappointed the Lions centre.

Ireland host England at the Aviva Stadium on Sunday and Harlequins director of rugby O'Shea - who won 35 caps for Ireland between 1993-2000 - believes O'Driscoll's influence may yet undermine Heaslip.

"It's one thing Heaslip captaining when O'Driscoll's not in the team, like he did in the autumn internationals, but he's now got Brian beside him," he said.

"We're talking about O'Driscoll who's captained every team he's ever played with. He will be used to interacting with the other players in a certain way that is very natural to him.

"The problem is not when things are going well. It's when the pressure comes on, who will the other players look to. That's the bigger challenge.

"It's a challenge in terms of O'Driscoll naturally having a presence and people turning to him.

"Yes, there's a big leadership group within any team and they're all grown men, but this is the greatest player, bar none, that Ireland has ever produced.

"I didn't see Mike Gibson and Jack Kyle in their prime but there is no doubt that this guy is the greatest player we've ever had.

"But Jamie is a big character as well and a blooming good player. They're very close friends and O'Driscoll is the consummate professional." 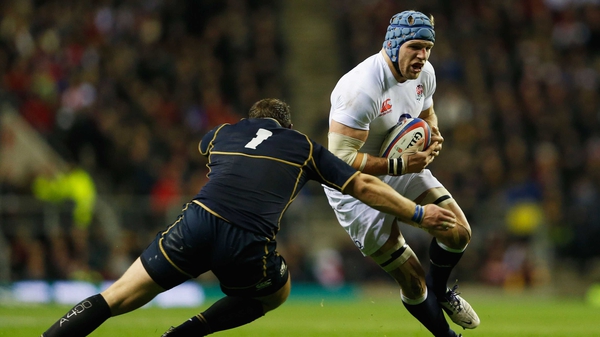