Two years have passed since the Miracle in Medinah as Europe prepares to host America in the 2014 Ryder Cup at Gleneagles in Scotland.

Such a turnaround would perhaps cause years of dominance for the fortuitous team in many other sports, but in reality, those two years have helped resign that feat to history and effectively create a clean slate for the three-day encounter at the PGA Centenary Course at the renowned Gleneagles resort.

Europe will enjoy their favourites tag and arrive to the opening fourballs with a swagger in their bid to maintain their recent dominance in the tournament.

But the Americans have not come to make up the numbers and their Ryder Cup ambitions were set out from the beginning, calling on legend Tom Watson to take the side into battle in a land that has proved a happy hunting ground for the five-time Open champion.

Europe’s captain may be considered a low-key appointment Stateside, but there are few more passionate than Paul McGinley when it comes to the Ryder Cup and the enthusiasm, commitment and vigour the Dubliner has brought to his captaincy has taken the role to a whole new level.

And McGinley has been helped by the way his side came together with nine qualifying automatically leaving him to select three wildcards. Lee Westwood was chosen alongside Mr Ryder Cup, Ian Poulter, while there was widespread agreement that Scot Stephen Gallacher was more than worth his place having narrowly missed out on automatic spot. 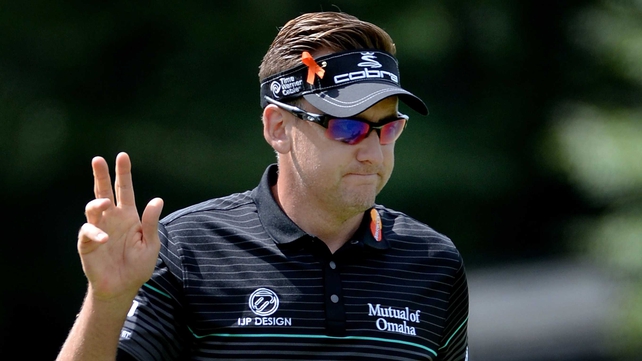 In fact, there was very little if any backlash about European players who were not picked and even former world number one Luke Donald couldn’t grumble about his non-selection.

The American team, on the other hand, has been a bit more interesting.

Tiger Woods’ absence is a major talking point, while several players who showed great form in the season-ending FedEx Cup, most notably Billy Horschel and Chris Kirk, missed out.

Horschel may actually have turned down the pick had he been selected as his wife has just given birth, however, you would have to wonder about the American process considering the Ryder Cup dates are designed to fit into their end of season tournaments.

And such has been Europe’s domination in recent years, only three of the USA team know what it is like to win the trophy and who is to say those stats will change come Sunday evening.

A few years ago, Rickie Fowler was unfairly dubbed the American Rory McIlroy and the charismatic Californian struggled with the tag as he worked his way to eventually winning a PGA Tour event. In the meantime, McIlroy has landed four majors and established himself as world number one, even allowing himself a “poor” year in 2013 in the process.

Fowler has had to work a lot harder at his game than the more naturally gifted McIlroy but that graft is reaping rewards with his best year to date in 2014, including four top-five finishes in this year’s majors. 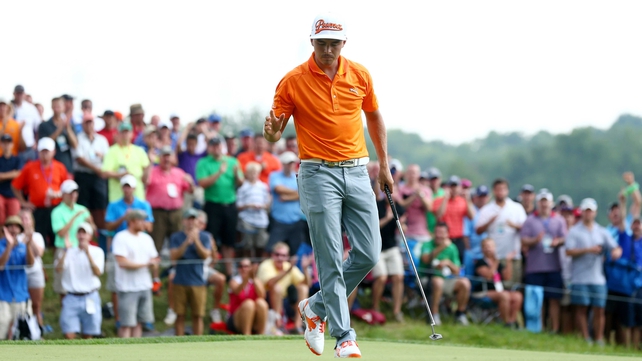 While a lot of the focus is on McIlroy and Fowler, both sides will rely on their big hitters with Justin Rose, Ian Poulter, Martin Kaymer, Henrik Stenson and Lee Westwood giving a wealth of experience to the European challenge.

And if USA are to have any chance of victory at Gleneagles, then their own experienced campaigners, Phil Mickelson, Jim Furyk, Bubba Watson and Zach Johnson need to impress from the opening fourballs through to Sunday’s singles.

The PGA Centenary Course is a Jack Nicklaus designed track and is a classic, modern golf course with a links feel in a parkland setting. The only real advantage that the home side have in the Ryder Cup is that the captain can set the course out however he likes. Paul McGinley will, no doubt, be looking to reward accuracy off the tee and will allow players to plot their way around the course.

"I've aligned it very much with the set-up that we play on the European Tour,” said McGinley, which essentially means more rough, narrower fairways and slower greens.

What does a Ryder Cup captain really do, apart from selecting the wildcards and a plethora of old friends to work as vice-captains for the week?

A cycnical look at the role, perhaps, but this view has certainly been changing over the last few events and this year brings two very different captains to the table.

Watson’s aura and track record will hopefully inspire his side, while McGinley’s personal approach will really have his players playing for him, while establishing a more formidable team-spirit.

As mentioned before, the European wildcards picked themselves, while Watson is setting himself up for a fall with his choices, selecting Webb Simpson, Keegan Bradley and Hunter Mahan ahead of in-form players.

Three on each side but again, the most impact could comes from the European trio of Victor Dubuisson, Stephen Gallacher and Jamie Donaldson, all more than capable of impressing at this event.

The quiet Frenchman Dubuisson has already proved how adept he is at matchplay golf, finishing runner-up at this year’s Match Play Championship, while Gallacher’s recent form will fill him with confidence, and he will be keen to impress in front of his home crowd. 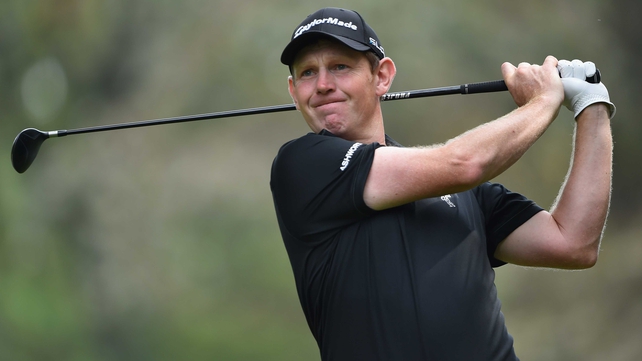 Jordan Speith is the one to watch for USA, having come so close to landing the Masters in April, and his accuracy and simple approach to the game should suit in Gleneagles.

But Speith’s end of season form has been average, at best, while fellow rookie Patrick Reed burst onto the scene before proclaiming that he was one of the top five players in the world. The comments didn’t go down too well with fellow pros so it will be interesting to see who Reed will partner.

Tiger’s withdrawal could work to the USA’s favour as his presence can often take away the focus from his team with media scrums hanging off his every word. Playing against Tiger must be a daunting task but playing in the same team as the former world number one must also bring its own pitfalls with players possibly afraid to let him down. 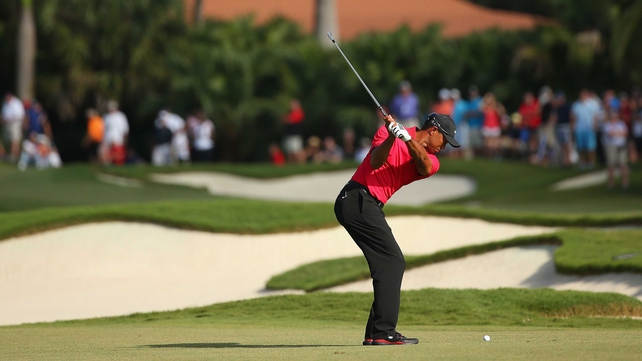 Europe will miss the Tiger competition as a motivation tool and also due to the fact that players are no longer afraid to take him on.

From a neutrals’ point of view, the Ryder Cup will be missing a spark with no Tiger Woods.

It really is hard to look past another win for Europe, or at least a tie, which would see them retain the trophy. Quality and confidence should see them take the trophy with a bit to spare on Sunday afternoon.

USA will need to start well and rely on the experienced group to try to get their noses in front. They will need to be ahead going into the singles on Sunday, as when you line up the two sides head-to-head, Europe really have the edge.