Dave Heffernan is the latest Connacht player to commit his future to province, with further contract renewals expected this week.

The Ballina native has played 177 times for his native province, and earned seven Ireland caps, the most recent of which came in Ireland's first Test against New Zealand last July.

This latest Connacht deal will keep the 31-year-old in Galway until the end of the 2024/25 season.

"I'm delighted to be staying at Connacht for another two years and in truth it was an easy decision for me," Heffernan said.

"I feel like I’ve been playing some good rugby this season so now I want to kick on and achieve success with both Connacht and hopefully Ireland down the line."

Director of rugby Andy Friend added: "Heff is another example of a player from the west who has worked his way through the ranks to become a really important player for us.

"He brings enormous physicality on the pitch every time he plays and you can see he has brought his game on another level this season. It’s another great contract renewal by the club."

The hooker has played in 12 of Connacht's 15 games this season, nine of those in the starting shirt. 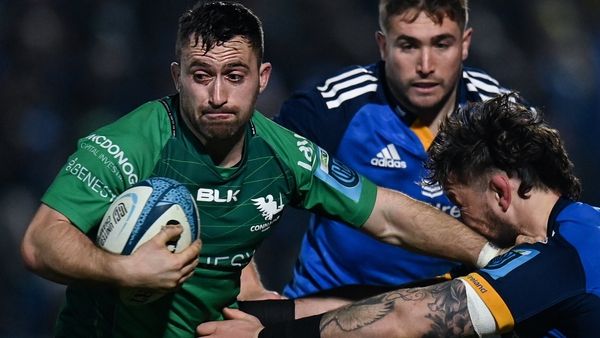