Toulouse scrum-half Antoine Dupont has been cleared to face Munster after a successful appeal of his red card against South Africa earlier this month.

The France captain was sent-off for a dangerous tackle on Springbok wing Cheslin Kolbe during the 30-26 French win in Marseille on 12 November.

He was initially given a four-week ban by an independent disciplinary committee, the eight-week mid-range entry point reduced by 50% due to his expression of remorse and clean disciplinary record.

However, on appeal it's been deemed that Dupont's tackle was worthy of the lower entry point of four weeks, with the same mitigation seeing it reduced to a two-week ban.

The 26-year-old sat out France's win against Japan two weeks ago, as well as Toulouse's Top14 defeat to Lyon on Sunday, and has now been cleared to play.

The former World Player of the Year will now be available for this weekend's meeting with Perpignan, as well as the Heineken Champions Cup opener against Munster at Thomond Park on Sunday 11 December. 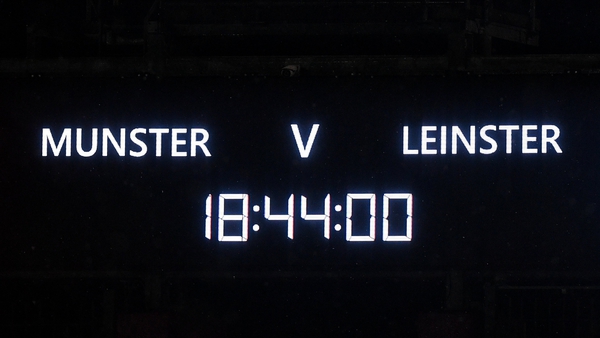