Munster have confirmed the appointment of Niamh Briggs as head coach for the 2022/23 Women's Interprovincial Championship.

The former Ireland captain will combine the role with her current positions as head coach of UL Bohemian in the Energia All-Ireland League, as well as being an assistant to Greg McWilliams with the national team.

Briggs steps up from being an assistant to Matt Brown in last year's successful campaign, where Munster won their 14th title, and first since 2017, beating Leinster 19-7 in the final at Donnybrook.

Brown, who was recently appointed as a player development coach for the province, will stay involved as assistant to Briggs, whose backroom team also includes Fiona Hayes and Mike Storey.

Former Munster and Ireland prop Hayes has previously been involved with underage Munster teams, while she's also the head coach of Ballincollig in the women's AIL.

Storey resumes his role as assistant coach with the former Munster prop having held that role with the Munster senior women's squad for a number of years.

The Interpro series is expected to begin in January, with three rounds of games before the final in February.

"It’s the next step in my progression as a coach but I’m more excited with the fact that I get to work with a brilliant bunch of players again with some really good coaches so I’m very excited."

"That environment and the culture that Matt was growing was so good. It was a really enjoyable group to be a part of with the players incredibly hard working and wanting to get better all the time. If they can bring that kind of attitude and work ethic again this year, it will stand us in good stead." 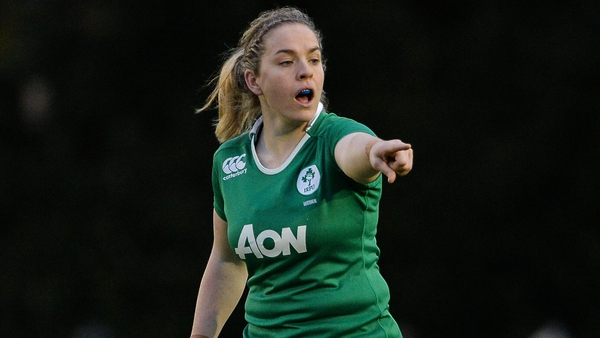