Connacht, Munster and Leinster have all named new signings to start in their respective BKT United Rugby Championship openers, while Ulster's big arrival Jeff Toomaga-Allen will feature off the bench for Saturday's first game of the season.

Ulster and Connacht meet at Kingspan Stadium in the first Interpro of the new campaign, and Ulster head coach Dan McFarland has resisted the urge to put any of his new arrivals in from the start.

Alan O'Connor captains the side from the second row in the absence of Iain Henderson and partners Sam Carter at lock.

Toomaga-Allen is the only new Ulster signing to be involved, and will supplement Marty Moore from the bench, with Moore joined by Eric O'Sullivan and Tom Stewart in the starting front row.

With Nick Timoney being held back due to IRFU player management regulations, the Rea brothers, Marcus and Matty start at flanker, either side of David McCann.

Injury rules John Cooney out of the opener, so Nathan Doak partners Billy Burns in the half-backs, with experienced duo Luke Marshall and Stuart McCloskey in the centre.

Jacob Stockdale (below) features in his first competitive game since Round 1 of the 2021/22 season, starting on the left wing, while Rob Baloucoune and Stewart Moore complete the team. 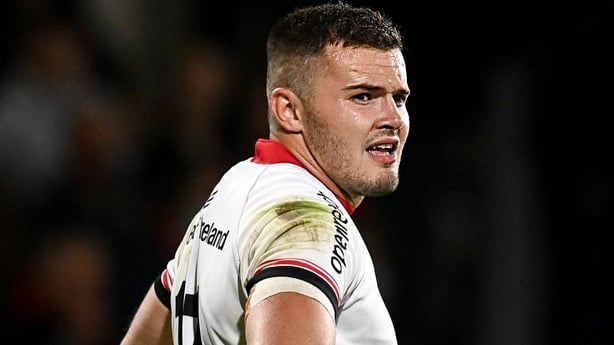 Connacht have included three of their new signings in their first XV, with Peter Dooley, Josh Murphy and Byron Ralston all included.

Dooley packs down with Dave Heffernan and Jack Aungier in the front row, while Gavin Thornbury captains the province for the first time at lock, joining Leva Fifita in the second row.

With Cian Prendergast unavailable, former Leinster man Murphy comes in at blindside flanker, with Conor Oliver and Paul Boyle completing the back row.

Conor Fitzgerald gets a rare start at out-half due to Jack Carty's injury, linking up with Kieran Marmion, while Tom Farrell and Tom Daly are partnered in the centre.

Ralston, who joined Connacht from Western Force in Australia, starts on the right wing, with Tiernan O'Halloran and John Porch at full-back and left wing respectively.

Andy Friend is in line to give out two more debuts off the bench, with David Hawkshaw and Shamus Hurley-Langton named among the replacements. 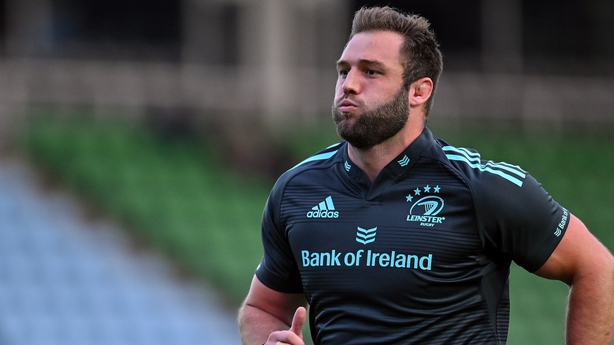 Jason Jenkins (above) and Charlie Ngatai will make their Leinster debuts against Zebre on Saturday, live on RTÉ2 and RTÉ Player from 12.30pm (kick-off 1pm).

Jenkins partners Ross Moloney in the second row while Ngatai is named at inside centre alongside Jamie Osborne.

Rónan Kelleher and Dave Kearney come straight into the starting line-up after recovering from injury while fellow Ireland international Will Connors could make his first appearance since February after being named on the bench, where Leo Cullen has opted for a six-two split.

Connors is joined among the replacements by Ciarán Frawley, with Ross Byrne preferred at out-half. 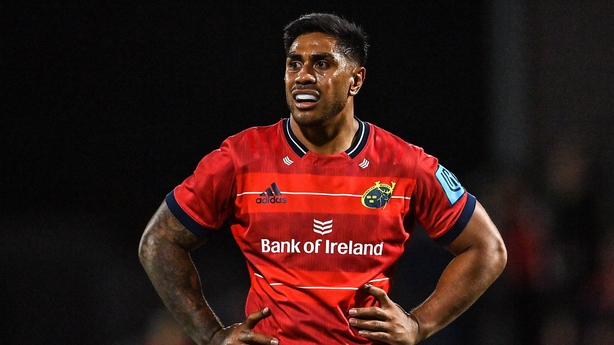 Graham Rowntree gives Malakai Fekitoa (above) his competitive debut as a new era for Munster begins at the Cardiff Arms Park.

Fekitoa forms a centre partnership with Chris Farrell while Ben Healy gets the nod at out-half ahead of Jack Crowley, with scrum-half Paddy Patterson set to make his second Munster start.

Ireland loosehead Dave Kilcoyne could make his first appearance since February after recovering from a neck injury. Kilcoyne is named on the bench alongside fellow long-term injury victim John Hodnett.

Keynan Knox starts at tighthead prop, packing down beside Niall Scannell and Josh Wycherley, while Jack O'Donoghue captains the side from blindside flanker.

Stephen Archer, Mike Haley and Simon Zebo were all ruled out of the trip to the Welsh capital. Archer is recovering from a knock, Haley reported stiffness this week while Zebo misses out due to illness. 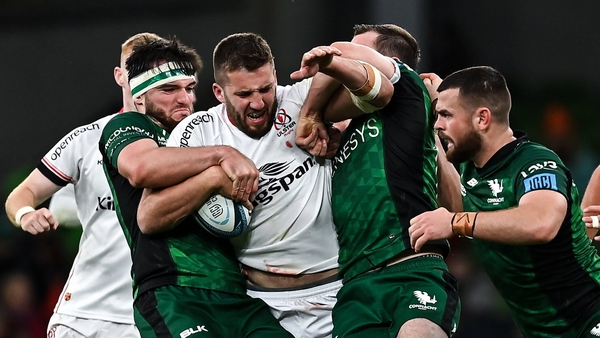 United Rugby Championship Round 1: All you need to know