South Africa have released out-half Handre Pollard and centre Lukhanyo Am from their squad for the remainder of the Rugby Championship after both sustained knee injuries in last weekend's loss to Australia.

The two World Cup winners will not be replaced in the squad, with home and away fixtures against Argentina to follow Saturday’s rematch with the Wallabies in Sydney.

Pieter-Steph du Toit also misses this weekend’s game due to a knee injury, with Franco Mostert named at blindside flanker.

"We now have 32 players in camp and with Elton [Jantjies] expected to recover for the matches against Argentina, and players such as Andre [Esterhuizen], Jesse [Kriel] and Frans [Steyn] all being capable centres, we are well covered," South Africa coach Jacques Nienaber said

"Our plan from the outset of the season was to give most of the players in our expanded squad game time as we build towards the Rugby World Cup, and this involved rotating a few players, so we’ll use this opportunity to build our depth." 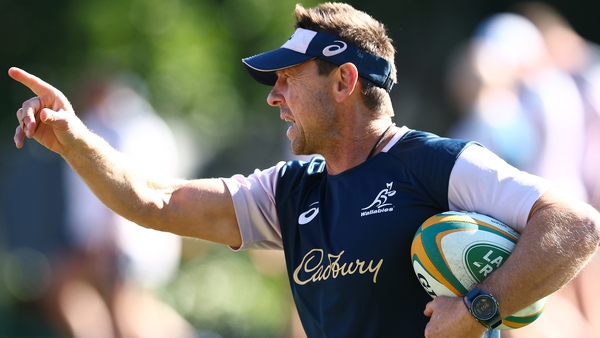