Eddie Jones has been rebuked by the Rugby Football Union for criticising the English game's reliance on the private school system.

England's head coach said in a newspaper interview published over the weekend that "you are going to have to blow the whole thing up" because it produces "closeted" players who lack "resolve".

The view has been condemned as "insulting" and "divisive and disrespectful" by 2003 World Cup-winning mastermind Sir Clive Woodard and Twickenham has reacted by highlighting the importance of private schools to the game.

"RFU chief executive Bill Sweeney spoke to the England head coach, Eddie Jones, on Sunday and confirmed the RFU's position on the valued role the independent sector plays in the player pathway," an RFU statement read.

"The RFU is hugely appreciative and supportive of the role both the independent and state school sectors play in introducing boys and girls to our sport and in our player pathway.

"A collaborative approach and strong partnerships within the education sector ensure players are supported and offered opportunities to develop at all schools.

"The most recent England men's squad contained players who have benefited from time within independent schools, including Maro Itoje and Henry Arundell, as well as many from the state sector including Jonny Hill and Courtney Lawes.

"As a union, we are always working to broaden the appeal and accessibility of rugby union to boys and girls from a wide range of backgrounds." 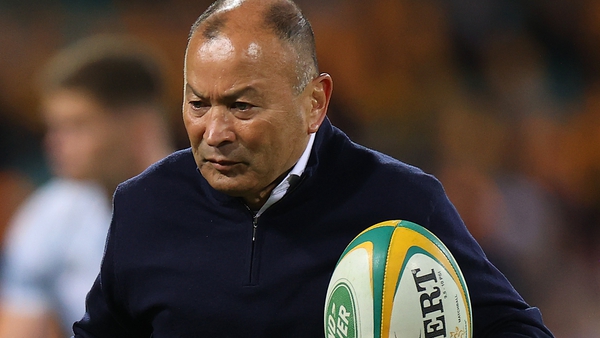