England have suffered an early setback on their tour to Australia after Jonny May became a doubt for the series opener because of a positive Covid-19 test.

May's case was confirmed on Friday after he became symptomatic upon arriving in Perth and under government guidelines he must spend the next seven days in self-isolation.

No other members of the touring party have been affected and while Eddie Jones has refused to rule the Gloucester wing out of the opening Test on 2 July, it appears unlikely he will be involved.

May underwent knee surgery in January and, having made his comeback as a replacement against Saracens earlier this month, he started last Sunday’s rout against the Barbarians.

Already short of match fitness and facing a week in his hotel room, England’s second most prolific try scorer behind Rory Underwood will have little opportunity to prove he is ready to face the Wallabies.

"We’re not going to rule Jonny May out at this stage. We’ll just see how he is," Jones said.

"Potentially he’ll be available next Thursday to train, so we’ll have a look to see what he’s like because he’s experienced and he’s showed in his first game back against the Barbarians that he’s lacking game time and that he’s got his best rugby ahead of him.

"We’ll just monitor his situation and make an assessment closer to the day when he gets out." 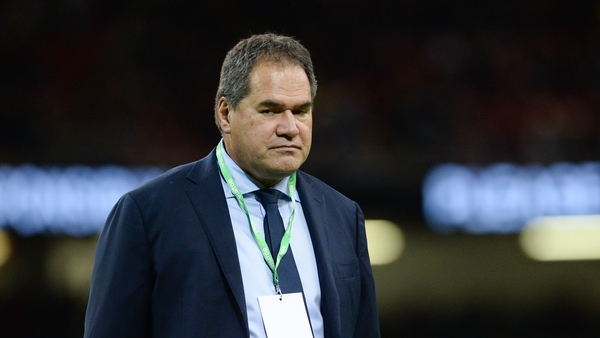