Devin Toner will start in his final game before retirement this Saturday (8pm), after being named in the Barbarians team for their friendly with Spain.

The Leinster lock confirmed his retirement earlier this season, and made his 280th and final appearance for his province in their United Rugby Championship Round 18 win against Munster last month.

However, he will prolong his career by one more match, linking up with the Baa Baas for in Spain this week and will pack down alongside Steve Mafi of London Irish and Tonga.

Toner is one of three Irishmen in John Mulvihill's Barbarians squad, with his Leinster team-mates Ed Byrne and Adam Byrne both also named in the starting XV which will be captained by former Wales centre Hadleigh Parks.

They will be joined in the side by Connacht's Brive-bound No 8 Abraham Papali'i, while World Cup-winning All Black Charlie Faumuina and former England flanker Tom Wood are also included. 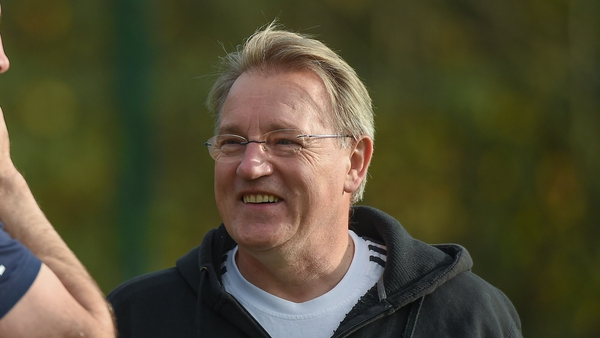