Leinster fell to a surprising defeat in the Champions Cup final to La Rochelle. However, they will have no complaints about the result.

They were outscored three tries to none as Ronan O'Gara's men again came back to haunt the favourites, winning 24-21 with a late try.

Here's how we rated the Leinster men. 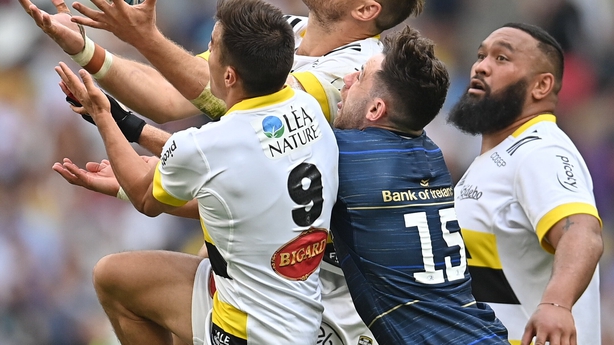 Barely put a foot wrong all season and but, like the rest of his team-mates didn't find his best performance on the night. Couple of costly mistakes cost his side possession in the wrong areas of the field 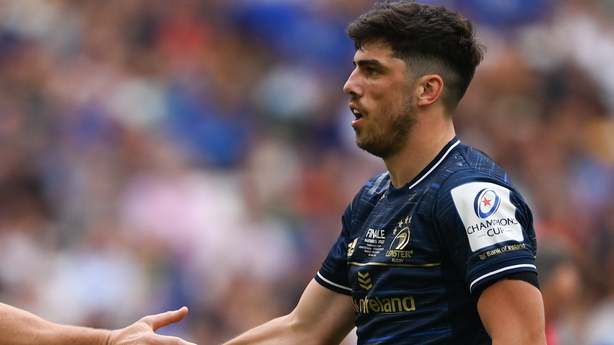 Started off brilliantly, involved in Leinster’s best attacking moments but faded out as La Rochelle got a grip on the game and at times struggled to contain the lively Raymond Rhule. 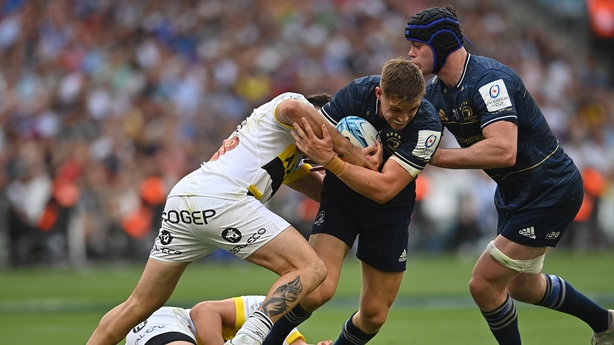 Solid outing in midfield without showing that cutting edge he’s capable off with ball in hand. Still featured in the top five Leinster players in tackles and metres made. 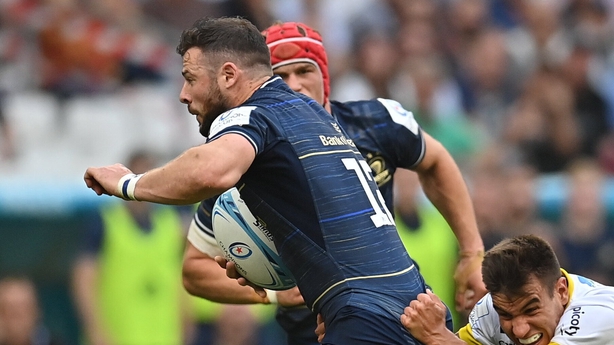 One of Leinster’s better performers, he tackled well and looked a threat in attack. Carried eight times for 64 metres. Could do little more than he did as the tide turned. 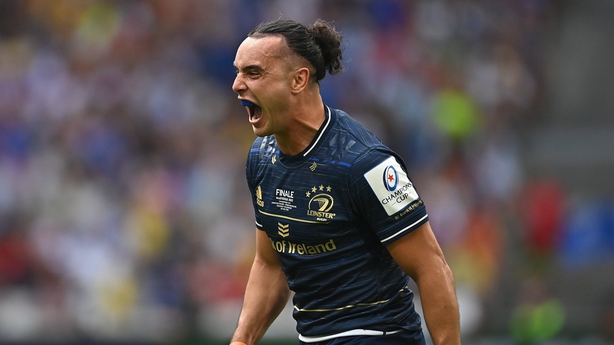 Proved he was fit with his trademark kicks and was solid in defence and under the high ball. Didn’t get the ball in hand in space enough to make his mark. 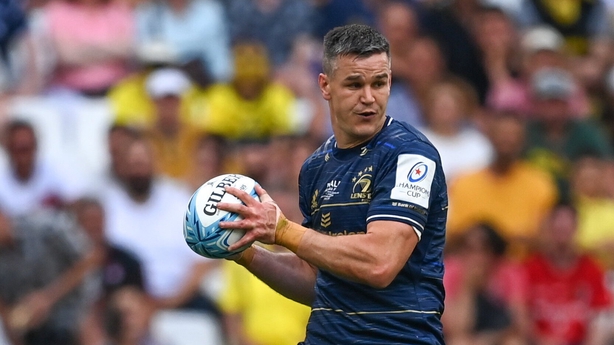 Kicked six penalties but will be hugely frustrated that an error of judgement allowed Stade to work position from which they scored their second try. Solid in defence but hobbled off injured with the game in the melting pot. 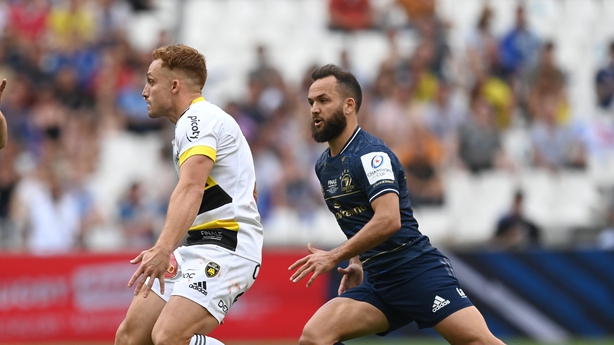 Kicked very well but didn’t get the silver service that his pack normally provides. Chipped in with some important defensive plays. Didn’t make many mistakes but flat like his team. 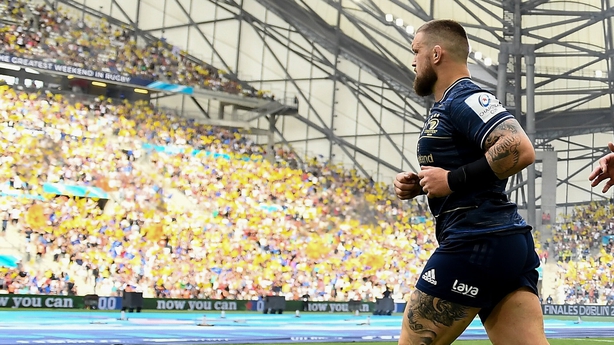 Mixed day at the scrum but found himself part of a pack that was beaten fair and square around the field. Put in 14 tackles. 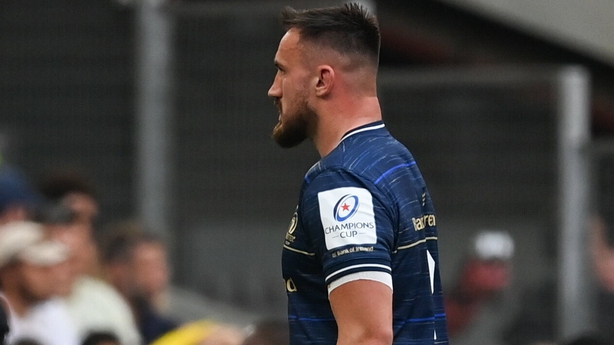 Only lasted 15 minutes and had a rare dodgy throw in that period. 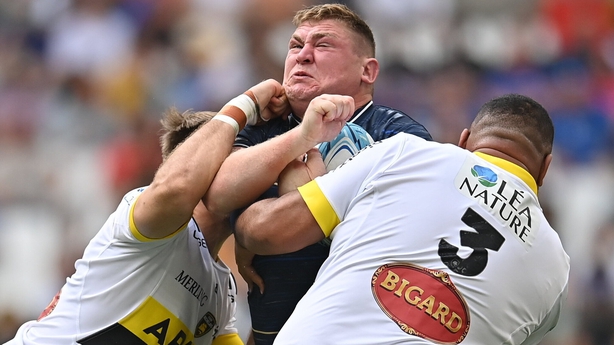 Was unable to exert an influence in the loose and held his own in the scrum. Has played much better this season. 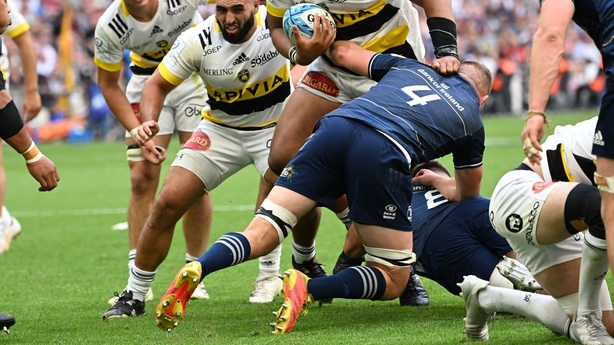 Another huge shift making seven carries and fronted up in defence. The second row is now viewed in a new light in Irish rugby. 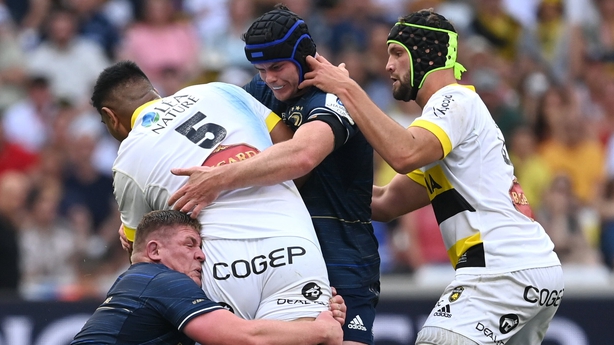 Did well in the lineout but, similar to the rest of the pack, was outplayed by his opposite number. Chipped in with 19 tackles. 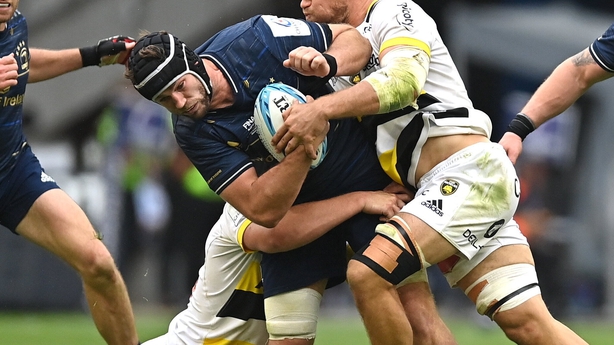 Usually much sharper around the field but smothered by the rampaging French forwards. Still had the most carries of a Leinster forward, eight for 39 metres. 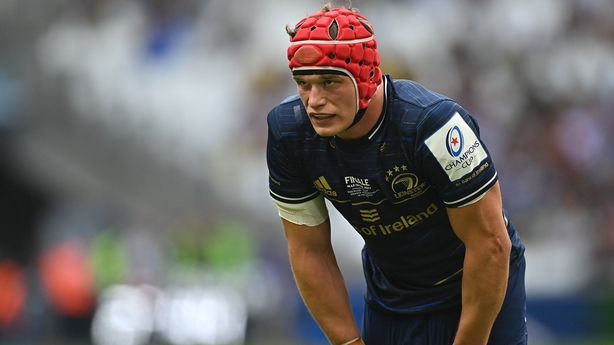 Named best player of the tournament and put in another tireless shift here. Symptomatic of Leinster’s problems, he had to put in a match-high 23 tackles, while La Rochelle’s top tackler made 10 fewer. Won a couple of unlikely turnovers, too. 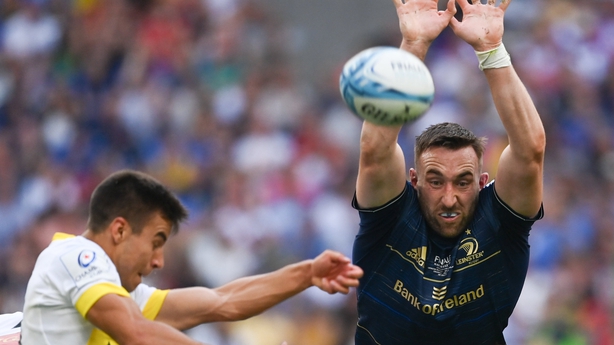 Couple of important interventions but, like the semi-final, was second best to his opposite number. Racked up 16 tackles on a tough day. 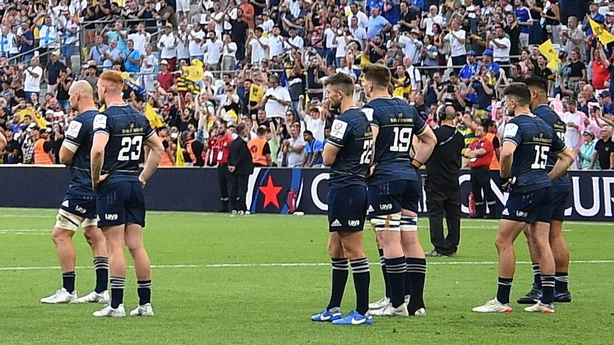 Lively after replacing Kelleher as an early replacement.

Gave away a penalty after getting warned by Wayne Barnes.

Came on as Leinster were listing.

Kicked his goal well but knocked on twice.

Only played 13 minutes but made same number of tackles (14) as Ringrose and Porter.